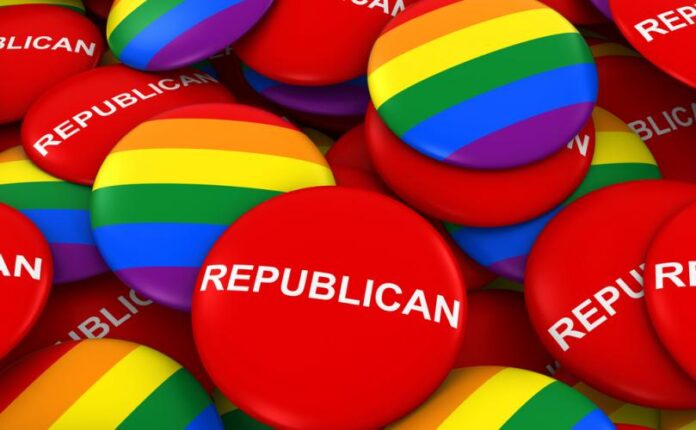 LifeSite: Republicans’ support for same-sex “marriage” has climbed to a record high, with those favoring it outnumbering those who don’t. At the same time, the number of Americans in a “marriage” to someone of the same sex has declined since 2017.

“And even as they did not like to retain God in their knowledge, God gave them over to a debased mind, to do those things which are not fitting.” Romans 1:28

Polling giant Gallup reports that a whopping 55% of Republicans now condone “marriage” between same-sex spouses, as do 83% of Democrats and 73% of Independents. Overall, 70% of Americans support “marriages” between gays and lesbians.

There’s a great irony in the fact that other Gallup polling shows that there has been a steady decrease in interest in homosexual “marriages” among gays and lesbians since 2017, two years after the U.S. Supreme Court legalized same-sex “marriage” across the land. Read More