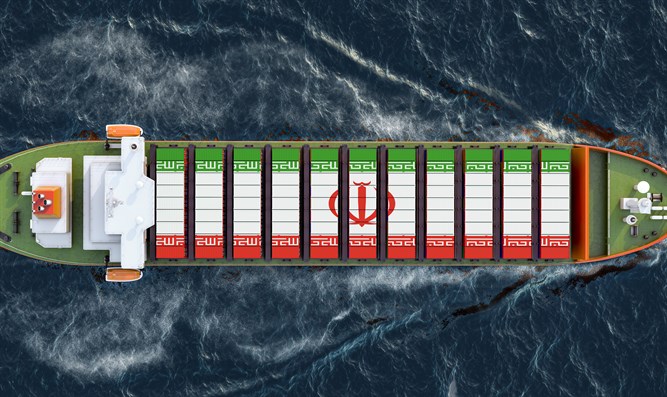 Arutz Sheva: An Iranian ship was attacked in the Red Sea Tuesday according to unconfirmed reports on social media

The ship which was allegedly attacked, the Saviz, is reportedly an intelligence vessel linked to Iran’s Revolutionary Guards.

The alleged attack took place off the coast of Yemen.

Iran and Israel have reportedly targeted each other’s ships recently. Last month, the Wall Street Journal reported that Israel has been targeting Iranian oil shipments to Syria since as early as 2019. 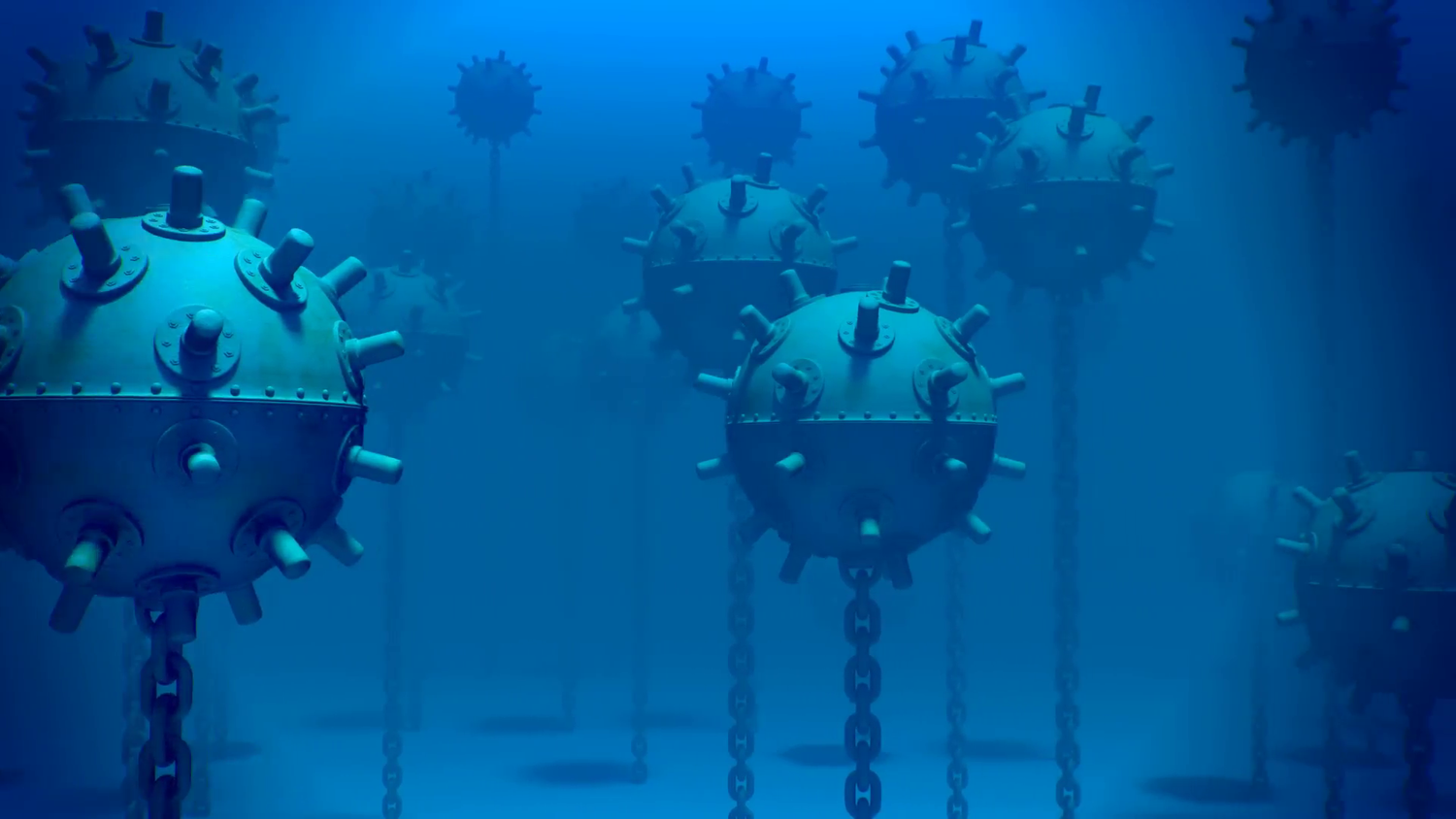 According to the report, the attacks were carried out using a variety of weaponry that has been confirmed to include naval mines as well as other, more advanced techniques. This comes as a larger part of Israel’s undeclared war against Iranian assets of all kinds in Syria.