Home PT World Order NATION OF ISLAM BANNED FROM TWITTER FOR CRITICIZING VACCINES, NOT FOR JEW-HATRED 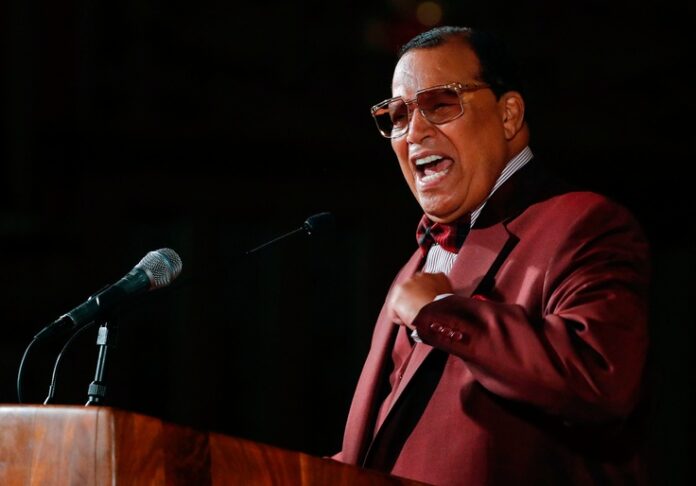 Israel 35: The Nation of Islam movement, headed byhas been explicitly anti-Semitic but this has never stopped Twitter from carrying their Jew-hatred into the world. But last week, the social media platform suspended their account (@OfficialNOI), not for comparing Jews to insects or calling for the destruction of Israel (as Farrakhan has done in the past).

The suspension came after the organization criticized mRNA vaccines. Farrakhan was warned in March that a video of his annual Savior’s Day speech violated their rules on spreading “misinformation” about the vaccine. In the video, Farrakhan referred to the vaccine as a “vial of death”, comparing it to the poison-laced Kool-Aid used by the infamous “People’s Temple” cult of the 1970s.

Farrakhan was warned that such statements could lead to the account being suspended but he persisted.

A report cited by the White House this month said that 12 Twitter accounts are responsible for 65 percent of supposed anti-vaccine content. One of the 12 listed was Rizza Islam, a Nation of Islam member. Read More