Assessment: Israel365 News has reported extensively about the phenomenon of neo-Nazis and Nazi ideology that has infested the Ukrainian military …

In a recent tweet, The North Atlantic Treaty Organization (NATO) published a tweet celebrating International Woman’s Day held on March 8. The tweet features four women of Ukraine, among them a Ukrainian soldier with a Nazi Black Sun insignia on her uniform.

The NAZI Black Sun, otherwise known as the ‘Sonnenrad,’ made its initial appearance in Nazi Germany during World War 2 in 1933 when Heinrich Himmler designed the central meeting location and spiritual home for the Schutzstaffel (SS) at the Wewelsburg Castle. 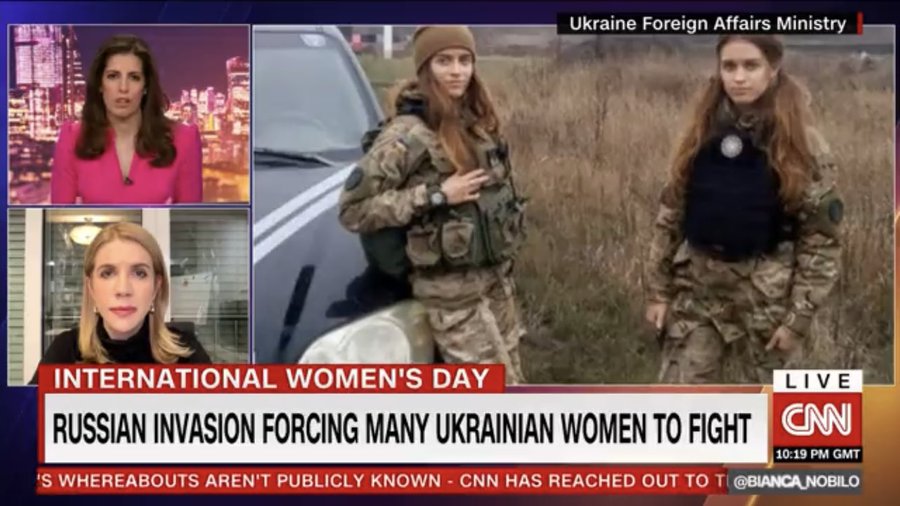 Above the image, the tweet read: “All women must live free and equal. This international women’s day, we think of the remarkable women of Ukraine. Their strength, bravery and resilience are symbolic of the spirit of their nation #IWD2022”

The tweet has since been deleted, but users captured a screenshot of it for evidence.

Now go, attack Amalek, and proscribe all that belongs to him. Samuel 15:3 (The Israel BibleTM) 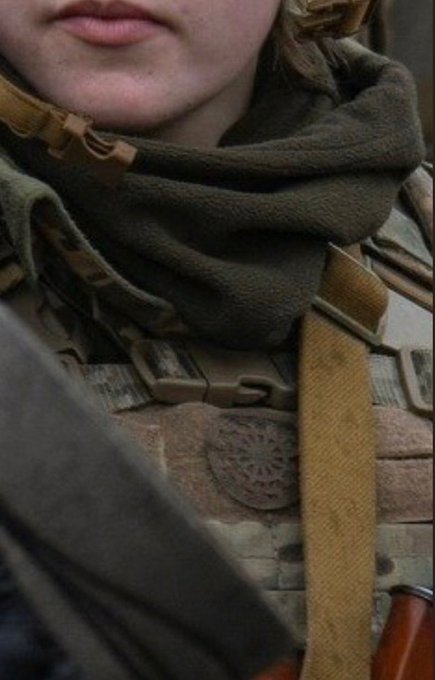 Although the Sonnenrad, which appears in the traditional symbology of Old Norse and Celtic cultures, it is theorized to have been revived by several SS leaders who were heavily invested in the occult as well as esoteric studies. Nazi leaders like Rudolph Hess, Karl Maria Miligut, and Wilhelm Landig,  whose research inspired Hitler’s right-hand man, Heinrich Himmler, and German’s National Socialist ideologies, propelled this invisible force to galvanize their war campaigns.

NATO claimed that they did not notice the “symbol associated with Nazism” on the Ukrainian soldier’s uniform.