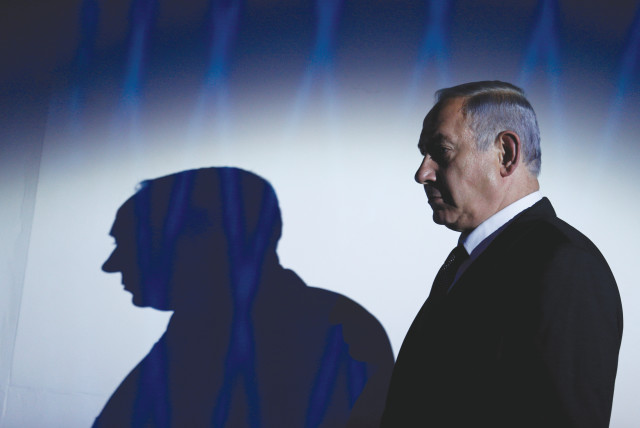 JPost: The musicians aboard the Titanic continued playing as the ship went down, acting as if they were oblivious to the disaster taking place that would soon submerge them.

Similarly, Prime Minister Benjamin Netanyahu has made a point of looking like he is continuing to do his job, as if this coming weekend will not be his final days at the Prime Minister’s Residence on the corner of Balfour and Smolenskin streets in Jerusalem.

And the Lord said unto Samuel, Hearken unto the voice of the people in all that they say unto thee: for they have not rejected thee, but they have rejected me, that I should not reign over them.

There are no moving trucks. There has been no speech acknowledging defeat. And of course, there has been no contact whatsoever with incoming prime minister Naftali Bennett, or anyone close to him. Read More