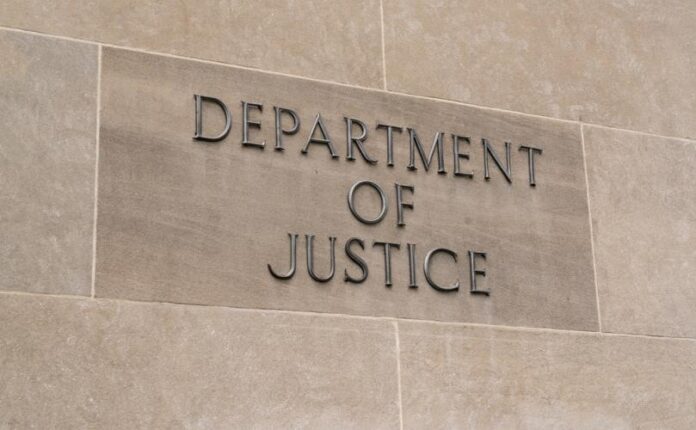 LifeSite news: After at first promising to “vigorously” defend a religious exemption for federally funded religious schools in a case brought about by LGBT students and alumni, the Biden administration’s Department of Justice (DOJ) rushed to soften the language in its filing after being criticized by LGBT activists.

While the initial statement from the Biden DOJ was welcomed by conservatives and denounced by progressive and LGBT political forces, the quick evolution of the DOJ’s wording is indicative of the true trajectory of Democrat policymaking in Washington: The Biden Administration fully intends to follow through on its promise to make the so-called Equality Act the law of the land, essentially crushing religious liberty in the United States of America.

At stake in the case is Title IX’s prohibition against sex discrimination — now interpreted to include sexual orientation and gender identity — but which allows exemptions for religious organizations for whom such an interpretation is antithetical to their beliefs.

And while it is incumbent upon the DOJ to defend current law, laws which serve to protect religious liberty and conscience rights for Christians are clearly in the cross hairs of the Biden Administration. Read More