Jewish Press: It’s that time of the year again.

A time when world leaders get together, bow their heads, and remember all the dead Jews – while ignoring the living ones.

A time when world leaders speak solemn words about fighting against intolerance in the world – while their own countries are sinking in it.

A time when world leaders pat themselves on the back and show how wonderful they are in fighting against Jew hatred – while continuing to promote it in international forums. Read More …

Opinion: Macron of France: “The dark shadow of anti-Semitism is being reborn,” Macron told members of the roughly 100,000 French-Israeli citizens…

… shortly before meeting Mahmoud Abbas who turned down a two state solution several times while vowing to annihilate every Jew in Israel. 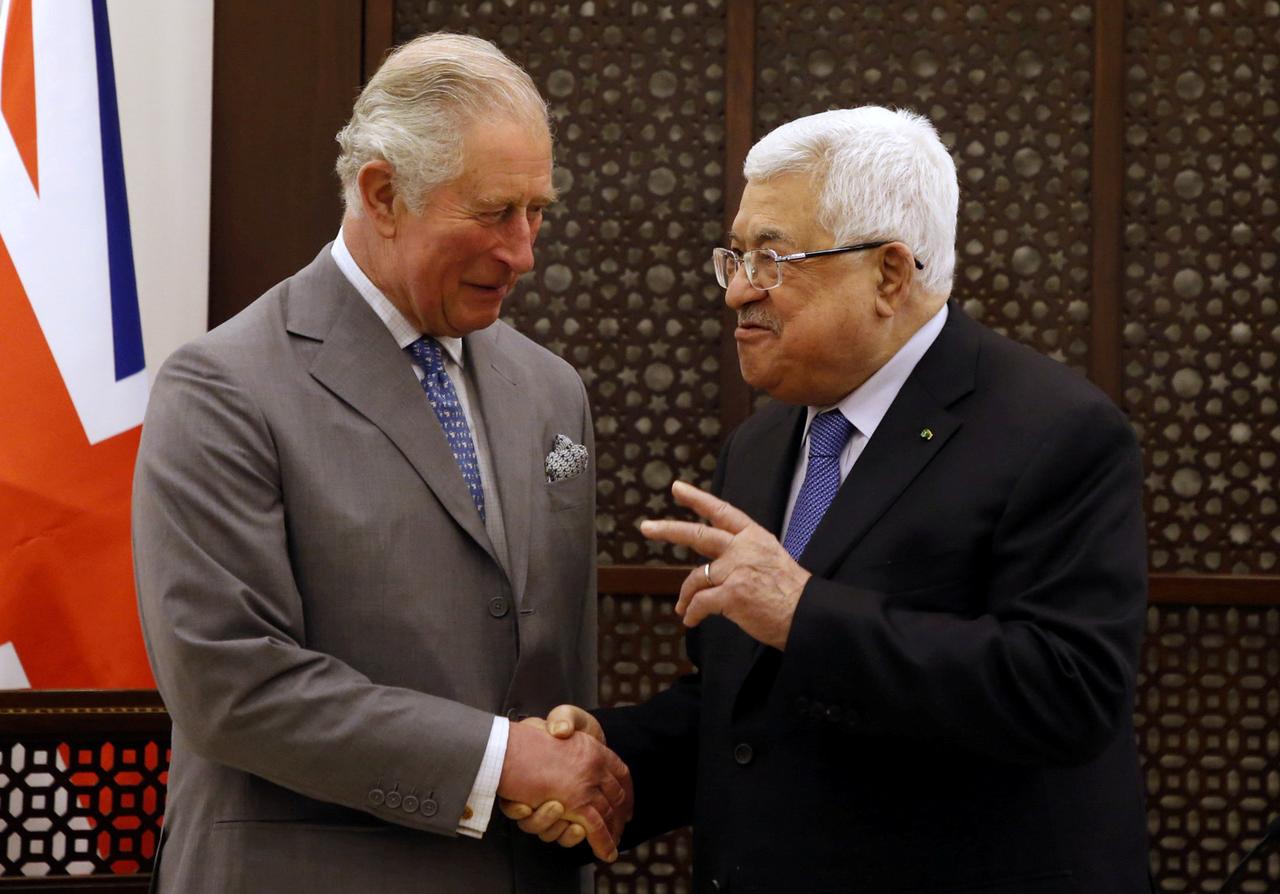 Prince Charles, heir apparent to the throne of Britain, urged Middle East peace just before lamenting Palestinian suffering and warmly embracing the man whose life is dedicated to killing Jews.

German President Frank-Walter Steinmeier lamented that his nation ‘had not fully learned the lessons of the Holocaust’ – yet this responsibility seems to be missing at every UN vote when they consistently vote for resolutions that condemn the Jewish State.

With all the platitudes now over, and the 50 world leaders back home, there is one thing that not one of them even bothered to think about – it will happen again.

“And it shall come to pass in all the land,”
Says the Lord,
“That two-thirds in it shall be cut off and die,
But one-third shall be left in it” Zechariah 13:8.

The final Holocaust, as foretold in God’s word the Bible, will be led by a world leader whom no one in Jerusalem last week believes will come. And yet Daniel 9:27 clearly teaches that this world leader will confirm a peace treaty that will astound the world.

The great Apostle Paul prophesied in 2 Thessalonians 2:9-12 that world leaders will follow after this man like lemmings jumping off a cliff:

“Even him, whose coming is after the working of Satan with all power and signs and lying wonders, And with all deceivableness of unrighteousness in them that perish; because they received not the love of the truth, that they might be saved.

And for this cause God shall send them strong delusion, that they should believe a lie: That they all might be damned who believed not the truth, but had pleasure in unrighteousness.”