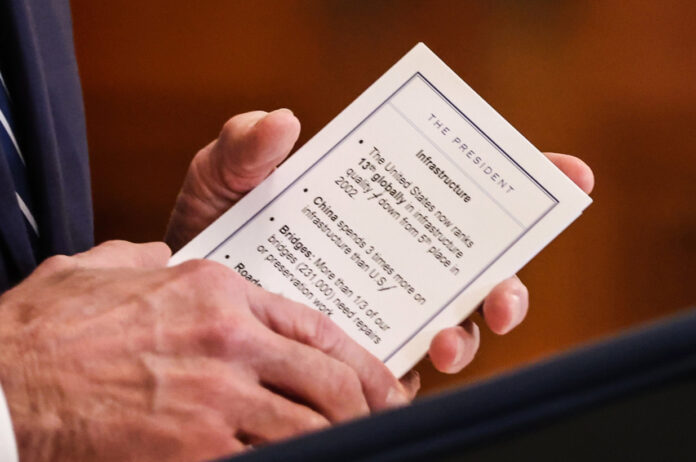 New York Post: New photos reveal several cheat sheets used by President Joe Biden during his Thursday press conference — including one with the headshots and names of reporters he planned to call on.

The president also used notes to assist with facts about US infrastructure, a policy area Biden is focusing on during his first months in the White House.

“The United States now ranks 13th globally in infrastructure quality — down from 5th place in 2002,” read one bullet point.

But despite having the answers in front of him, Biden still slipped up, saying America ranked 85th in the world in infrastructure, before correcting himself. 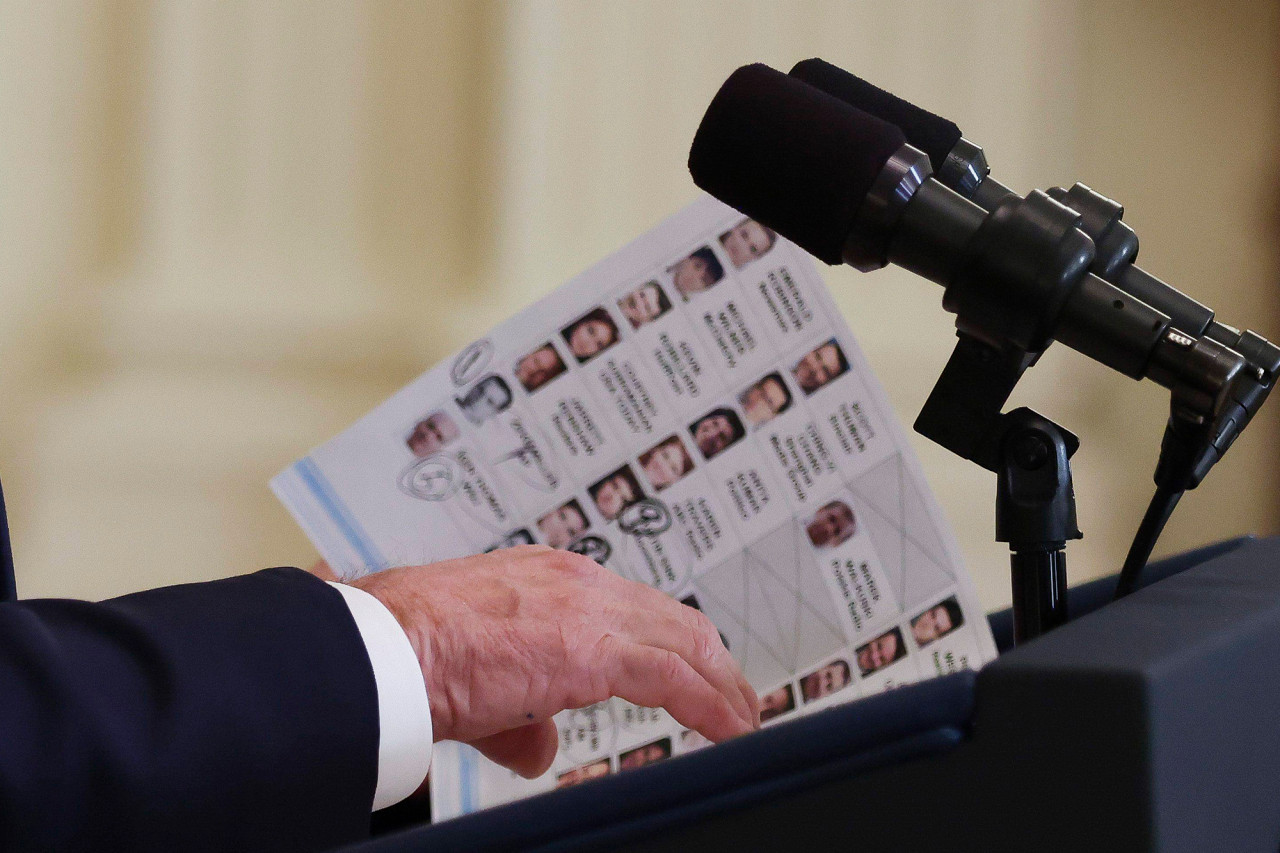 The press pool at Thursday’s briefing, the first one held by Biden since taking office 65 days ago, was limited to 25 reporters.

Fox News’ Chris Wallace: "I was also struck by the fact that it seemed on every foreign policy question… [Joe Biden] went to his briefing book… and was reading obviously White House guidance, White House talking points. Covering Ronald Reagan for 6 years, I never saw that." pic.twitter.com/nZOcJw6Laa