Home Antichrist Bowing Down: Ex-Fed Official Wants “Every Business in America” to Pledge That... 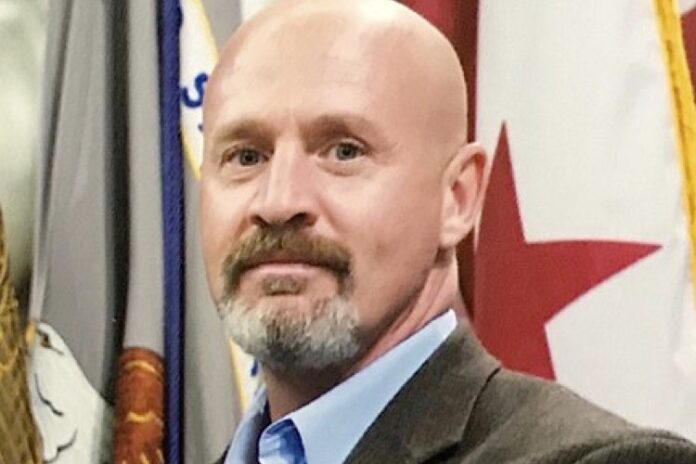 The New American: What’s next? Asking people to, à la the Roman Empire, acknowledge the leader as a god? We could thus wonder with news that a former Department of Justice prosecutor, Glenn Kirschner, is mounting a campaign to compel “every business in America” to take a pledge stating that the “2020 presidential election was free and fair, and produced accurate, reliable results.”

Yes, and “boys” claiming girlhood have always been girls — and we’ve “always been at war with Eastasia.”

As for Kirschner’s “1984 is an instruction manual” endeavor,” any “American business refusing to take this pledge, regardless of their own personal beliefs, will presumably be subjected to the cancel mob,” writes Legal Insurrection. Read More …

Four examples of doublethink used throughout George Orwell’s 1984 novel include the slogans: War is Peace, Freedom is Slavery, Ignorance is Strength, and 2 + 2 = 5.

Wouldn’t Orwell be fascinated that doublethink is in high gear today: men are women, women are men and questioning it is a hate crime.

In the near future, technology is coming that will read thoughts.

Neuroscientist Marcel Just and colleagues at Carnegie Mellon University are using fMRI brain imaging to decipher what a person is thinking. By using machine learning to analyze complex patterns of activity in a person’s brain when they think of a specific number or object, read a sentence, experience a particular emotion or learn a new type of information, the researchers can read minds and know the person’s specific thoughts and emotions. “Nothing is more private than a thought,” Just says, but that privacy is no longer sacrosanct.

Armed with the ability to know what a person is thinking, scientists can do even more. They can predict what a person might do. read more

The first sentence in the New American article What’s next? Asking people to, à la the Roman Empire, acknowledge the leader as a god? is right out of Bible prophecy for the last days.