Home PT World Order New pro-abortion slogan: ‘We will fight, we will win, put the fetus... 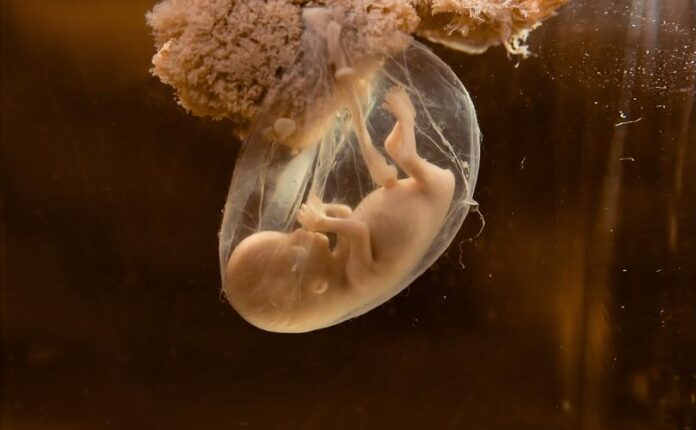 “Then the Lord saw that the wickedness of man was great in the earth, and that every intent of the thoughts of his heart was only evil continually” Genesis 6:5

I remember one incident years ago when we held a pro-life event in downtown Vancouver in front of the Art Gallery. We had a large team of activists doing outreach, mics set up for speeches, and a small crowd gathered. A swarm of abortion activists soon showed up with crude signs, foul mouths, and few clothes. One young woman protested topless. The reporters who had showed up to take photos and interviews decided to spike the story. They’d come to catch pro-life activists with their pants down and found the abortion activists with their pants off.

Every activist I know could tell hundreds of similar stories. Abortion activists dress as genitalia; sketch pornographic drawings on signs; tell pro-lifers they’d like to “eat the fetuses because they’re tasty”; and insist that they find abortion fun. I’ve heard every form of abortion joke there is, and been sworn at in every imaginable way. Read More