AP News: After a hard-fought election, an Arab Islamist could choose Israel’s next prime minister. You read that correctly.

“Edom may say, “Though we have been crushed, we will rebuild the ruins” Malachi 1:4

Tuesday’s elections have left a razor-thin margin between a right-wing coalition led by Prime Minister Benjamin Netanyahu and a diverse array of parties bent on ousting him. 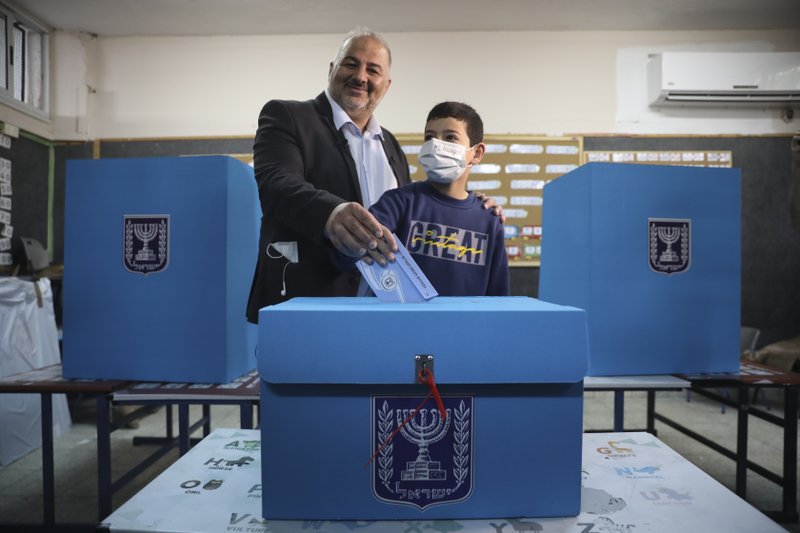 To prevail, each side may need the support of an Arab Islamist party that appears to have clinched just five seats in the 120-member Knesset but is not committed to either, according to near-final results.