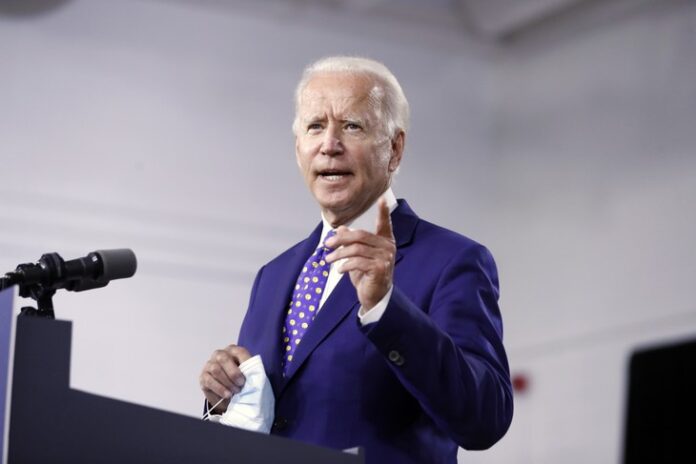 The Biden gender council will cover an ambitious—and expansive—set of issues, many of which provide an opening for abortion in its policy recommendations.  Among these is its plan to coordinate a “comprehensive, interagency response to gender-based violence at home and abroad,” which has become closely linked with abortion in both the domestic and international context.

It also takes an expansive view of gender similar to what was instituted under the Obama administration. During Obama’s tenure an elaborate suite of gender policies was adopted by the US Agency for International Development to streamline “gender integration” and “gender analysis” at the agency at all stages of the USAID program cycle. Read More