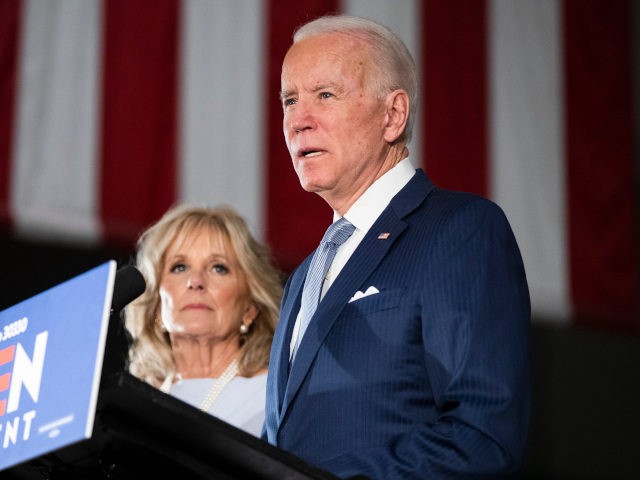 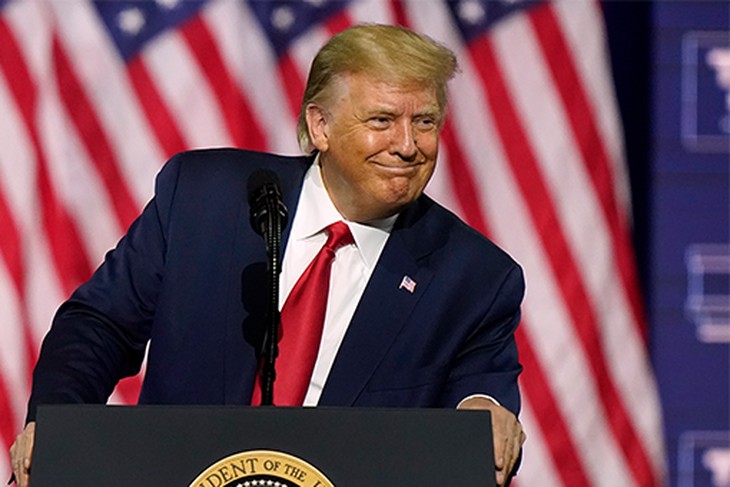 For a couple of weeks now I’ve been kicking around a column idea in my head about living in a world that’s beyond parody. In the not-too-distant past, I had seriously considered launching my own parody site or at least running a Twitter parody account. Seven or so years ago, I could have done something like that in my sleep. Now I’d need a full writers room just to come up with stuff that’s more outlandish than the daily news.

The New York Times
During the Trump years, hundreds of government scientists and analysts left their jobs. The brain drain is hobbling President Biden’s climate agenda.