Assessment: A key comment in in our post yesterday “The year is 2025” – ‘If you are vaccinated you will be allowed to move around’ cannot be understated. Globalists want to  control the movement of every human being with digital health certificates (planted under the skin) and CBDCs. Take another look at the post here

Those who choose not to obtain a COVID vaccination may pay for it come insurance renewal time thanks to a new study that found that unvaccinated drivers were more than 70% more likely to get into a severe car crash than the average driver. So, does this mean that the vaccinated are benefiting from 5G superpowers after all? No, the study authors say; this is merely an example of people exhibiting multiple types of risky behavior.

The study, published in The American Journal of Medicine (h/t to Fortune) earlier in December, evaluated the accident reports and vaccination status of the more than 11 million drivers in Ontario, Canada, from 2021. During the period studied, 6,682 people were hospitalized following involvement in severe crashes; of them, 75% (5,000) were unvaccinated. When evaluated against other known conditions, the magnitude of the estimated risk (72%) was similar to the increase associated with sleep apnea, less than that associated with alcohol misuse, and greater than that associated with diabetes.

“Here is wisdom. Let him who has understanding calculate the number of the beast, for it is the number of a man: His number is 666.” Revelation 13:17 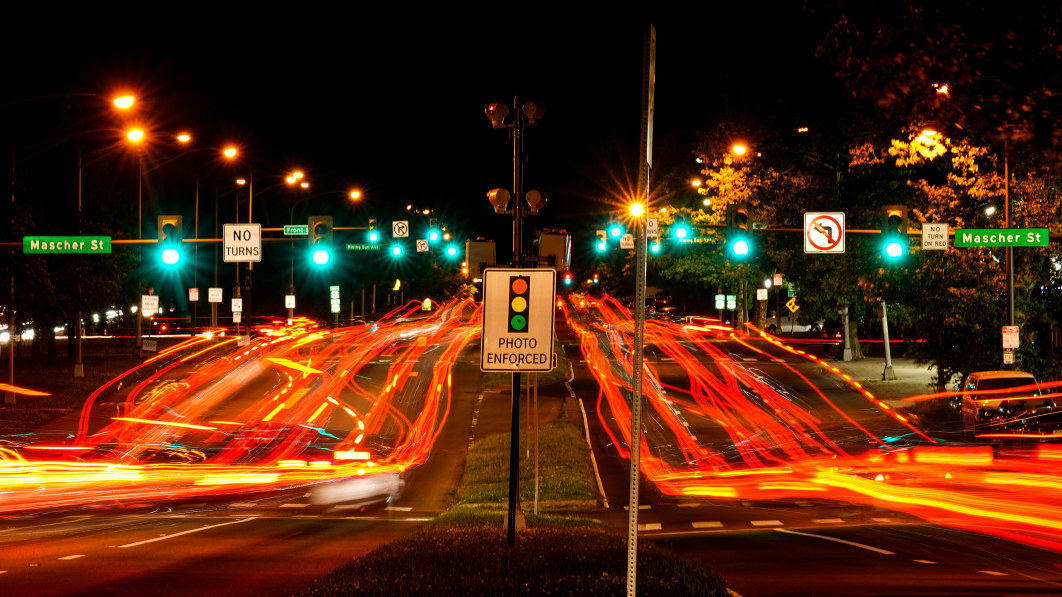 “Our data do not explore potential causes of vaccine hesitancy or risky driving,” the study’s authors said. “One possibility relates to a distrust of government or belief in freedom that contributes to both vaccination preferences and increased traffic risks. A different explanation might be misconceptions of everyday risks, faith in natural protection, antipathy toward regulation, chronic poverty, exposure to misinformation, insufficient resources, or other personal beliefs. Alternative factors could include political identity, negative past experiences, limited health literacy, or social networks that lead to misgivings around public health guidelines  These subjective unknowns remain topics for more research.”