And I heard a voice in the midst of the four living creatures saying, “A quart of wheat for a denarius, and three quarts of barley for a denarius; and do not harm the oil and the wine.” Rev. 6:6 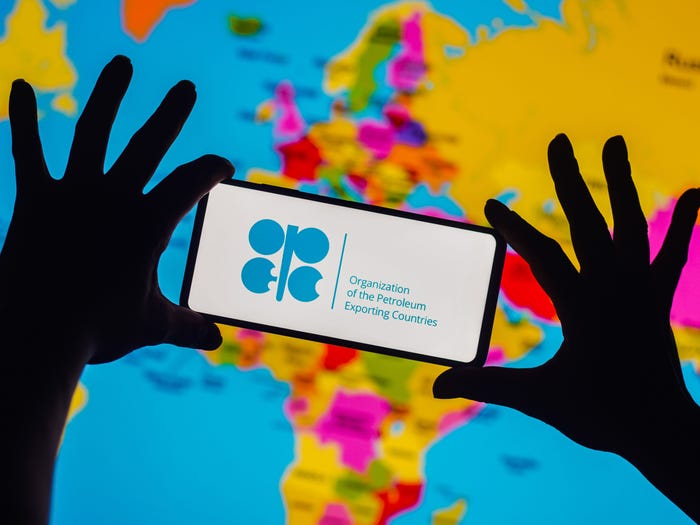 The Organization of the Petroleum Exporting Countries Plus, or OPEC Plus, is considering cutting its oil output by more than 1 million barrels a day, Reuters reported Monday. The move threatens to anger the US, which is angling to keep oil production high and prices low, with a view to hit Russian oil revenues.

The alliance of 23 oil-producing nations, which includes Russia, is likely to announce its decision at an October 5 meeting in Vienna, Austria.

This means oil prices could touch “$100 per barrel,” Viktor Katona, an energy analyst at Kpler, told Insider. That’s up from the current levels of around $87 per barrel. Oil prices were around $125 per barrel at the start of the Russia- Ukraine war, which helped prop up Russia’s oil revenues.

The supply cut risks sending shockwaves through the global economy, which is already being weighed down by energy-driven inflation and an economic slowdown, per Bloomberg.

The US says up, Saudi Arabia says down

The US has been putting pressure on Saudi Arabia, the world’s top crude-oil exporter and the de facto leader of OPEC Plus, to keep production volumes high and soften revenues for Russia, to punish the latter for going to war in Ukraine, Reuters reported.