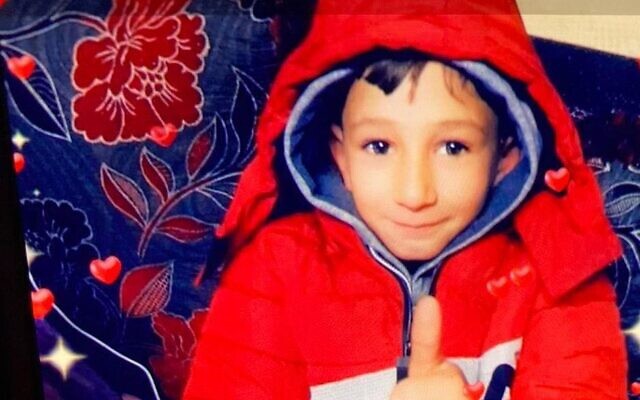 Israel Hayom: Pro-Palestinian activists have exploited the tragic drowning of a young boy in east Jerusalem by automatically blaming Jews for his death.

The body of 8-year-old Qais Abu-Ramila was found in a flooded reservoir on Saturday, but while the authorities were searching for his missing body, pro-Palestinian activists already believed they knew who the culprit was: Jews. 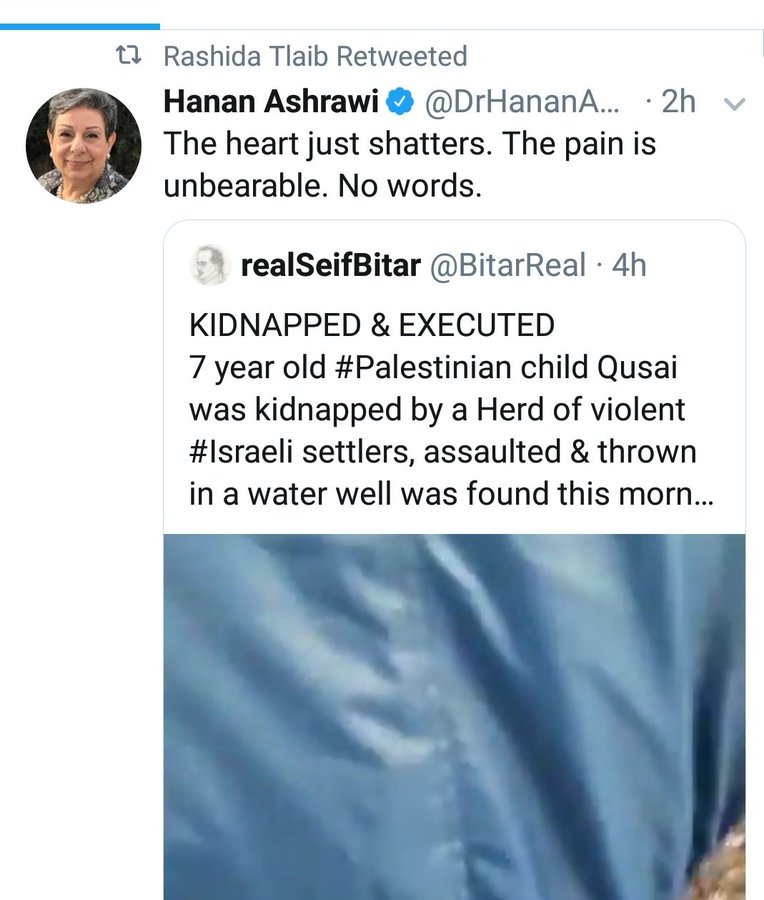 After authorities found Abu-Ramila’s body and it appeared the boy had drowned, the tweet was deleted and followed up with an apology saying news of the kidnapping was “not certain.”

But that did not stop US Congresswoman Rashida Tlaib of jumping on the “blame Israel” bandwagon, too.

The Palestinian-American Representative from Michigan re-tweeted Ashrawi’s post, only to also delete it when it was apparent that the child was not kidnapped. As of this writing, Tlaib has yet to issue an apology. Read More … 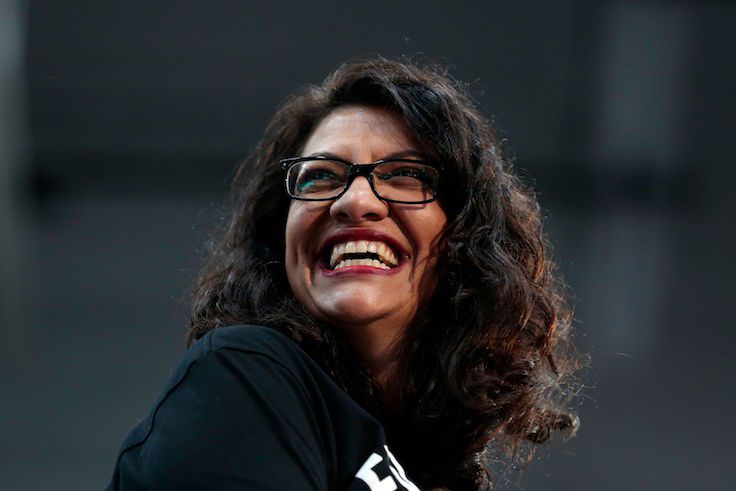 Opinion: Rashida Tlaib never misses an opportunity to promote Jewish hatred. From condoning countless murders of Israeli citizens, to paying terror salaries, to Boycott, Divest and Sanction (BDS) of Israel products to outright denial of 3500 years of Jewish history in the land of promise, Tlaib and her ilk never stop playing the victim.

Moses commanded the Israelites “You shall not abhor an Edomite, for he is your brother ..” but no such command was made to the Edomites, who are descended from both the Jewish (Esau) and Gentile (Esau’s Hittite wives) bloodlines.

Generation after generation of Edomites have vowed to kill the Jews (Genesis 27:41). One in particular, named Amalek, drew the Lord’s rebuke like no other, as prophesied in Exodus 17:16.

“Because the Lord has sworn: the Lord will have war with Amalek from generation to generation.”

See our interactive map on the movement of Esau’s descendants through the generations in our eBook “Blood Feud”chapter 6 here (hover cursor over the nations).