Assessment: Funny how the calls for defunding the police have died down …

On March 22, in the broad daylight of a typically gorgeous day in Beverly Hills, thieves in hoodies and sunglasses took a sledgehammer to the plate glass window of Peter Sedghi’s boutique and furiously rummaged through the shards. In less than 90 seconds, the robbers stole more than $3 million worth of jewels. Two days later, in response to a wave of high-end robberies, the Los Angeles Police Department announced there would be no arrests. Instead, it cautioned Hollywood residents not to wear high quality jewelry in public.

“Beverly Hills is one of the most affluent, safest neighborhoods in the world and now everyone is scared,” Sedghi said.

“All of my clients – no one wears anything.”

“But know this, that in the last days perilous times will come: 2 Tim. 3:1 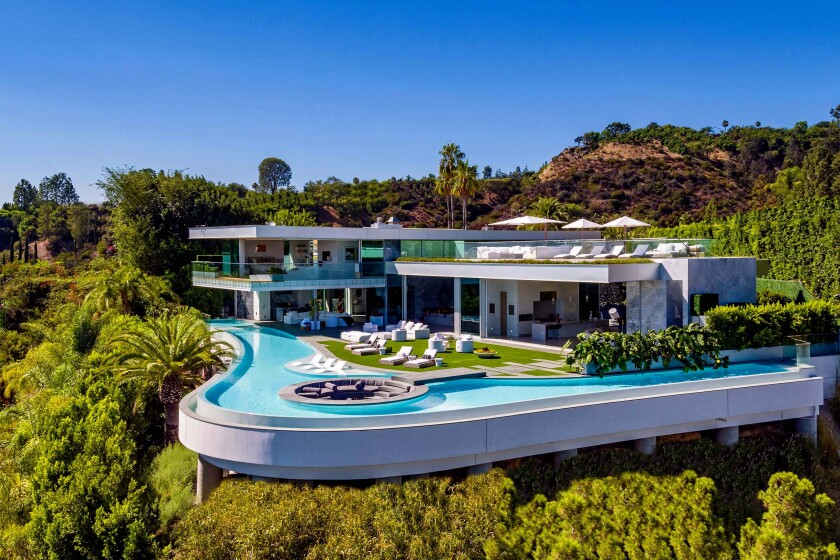 Crime has risen dramatically in Los Angeles, as well as in many other major cities, since the start of the pandemic and last summer’s protests against police violence resulted in the slashing of many law enforcement budgets. News stories document rising fear across LA and crime has become the major issue in both the upcoming mayor’s election and a possible recall of the district attorney. It may not be surprising that issues of race and class are driving this concern, though they have a new twist.

Wealthy and predominantly white neighborhoods have experienced the sharpest upticks in a wide array of crimes, according to an analysis conducted for RealClearInvestigations by criminologist John Lott of the Crime Prevention Research Center.