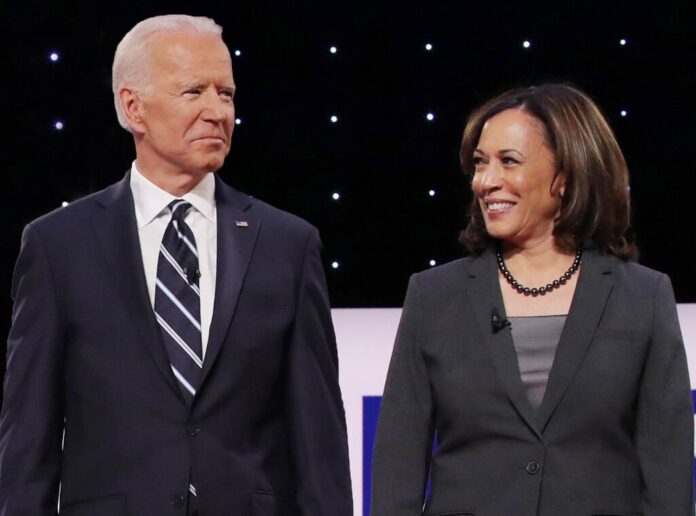 Breitbart: Now they tell us.  That is, now they are telling us that “green jobs” won’t be such good jobs after all.

We get this blunt assessment from the New York Times, the most important newspaper in the country and without a doubt the numero uno medium by which Democrats communicate with each other.

Which is to say, if the Times is right—more from that newspaper in a moment—then top Democrats were, uh, wrong when they promised that the Green New Deal or some variant would rebuild the middle class.

Our response to climate change can create more than 10 million well-paying jobs in the United States that will grow a stronger, more inclusive middle class enjoyed by communities across the country, not just in cities along the coasts. Read More