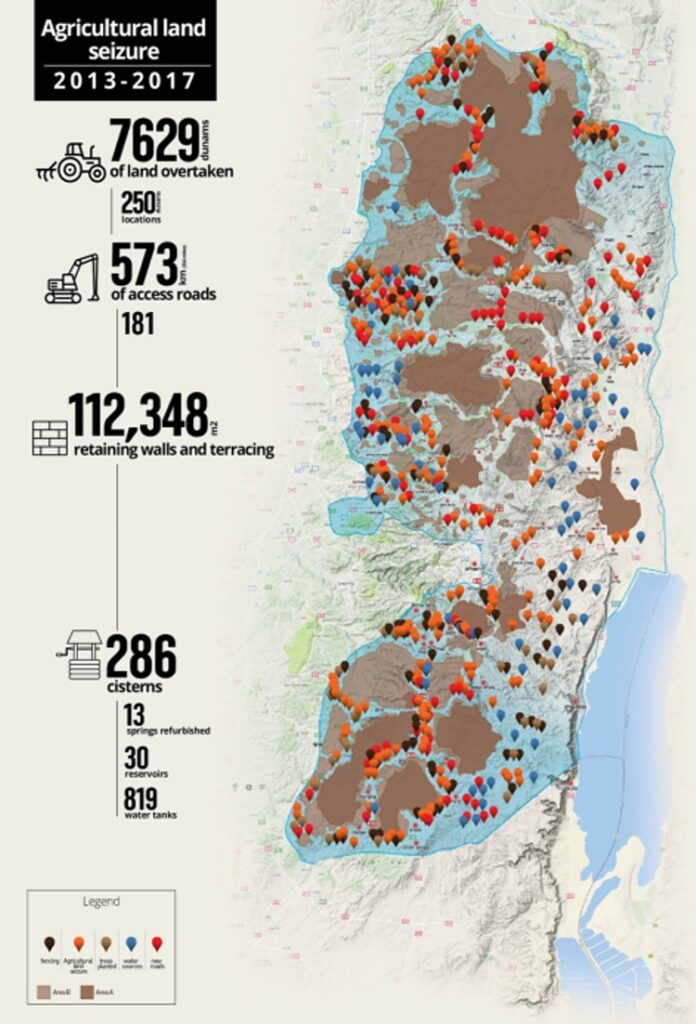 A longtime advocate for settlements, Bennett repeatedly criticized Netanyahu for dragging his feet when it came to issuing building permits and approving plans for Jewish communities in Judea and Samaria.”

But after a press conference on Wednesday in which the U.S. government said it had told Israel to halt all settlement activity, some settler leaders are reporting that there is a de facto freeze on Jewish building in Judea and Samaria.

Opinion: Israel won the war of 1967 that should have settled this issue.

In 1967 Egypt, Syria and a reluctant Jordan attacked Israel in a war to wipe Israel off the map. The world was stunned when in 6 days a rag-tag Israel army defeated all three enemy armies in a miraculous victory. Israel captured four God-given buffers:

That even 1 Arab family lives in Judea is through the misplaced generosity of the Jewish people and constant haranguing by secular progressive leftists.

Give an inch, take a mile:

In our yearly post (here) on the 1967 war when Israel took control of Jerusalem for the first time in 2000 years, secular Israeli General Moshe Dyan made the disastrous decision to give control of the Temple Mount to the Jordanian Waqf in the interest of peace with Arabs:

Today Jews are prevented from praying on the Temple Mount, 5 Mosques have been built and any talk of changing one centimeter of land for a Jewish temple is met by riots and bloodshed.

Then there is the Gaza Disengagement plan put in place by then Prime Minister Ariel Sharon and George W. Bush that forced 8000 Jewish families from their homes and turned the land over to Arabs who claimed to be Palestinians in exchange for peace.

So what does the United Sates want? Why a two state solution so that Esau and Jacob can live in a peace that will never come.