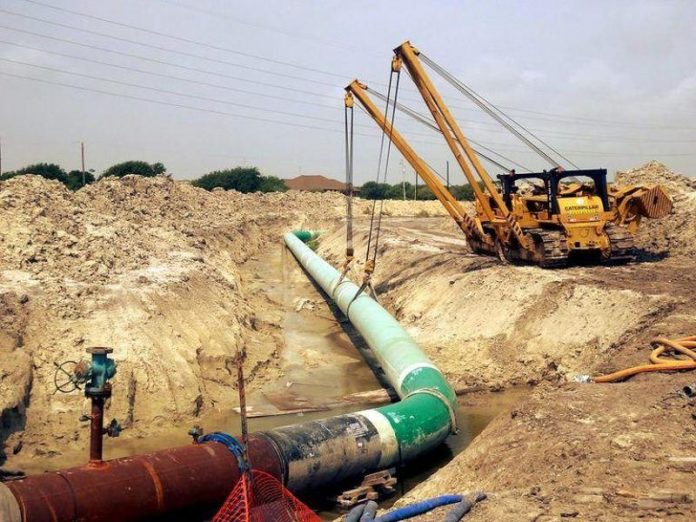 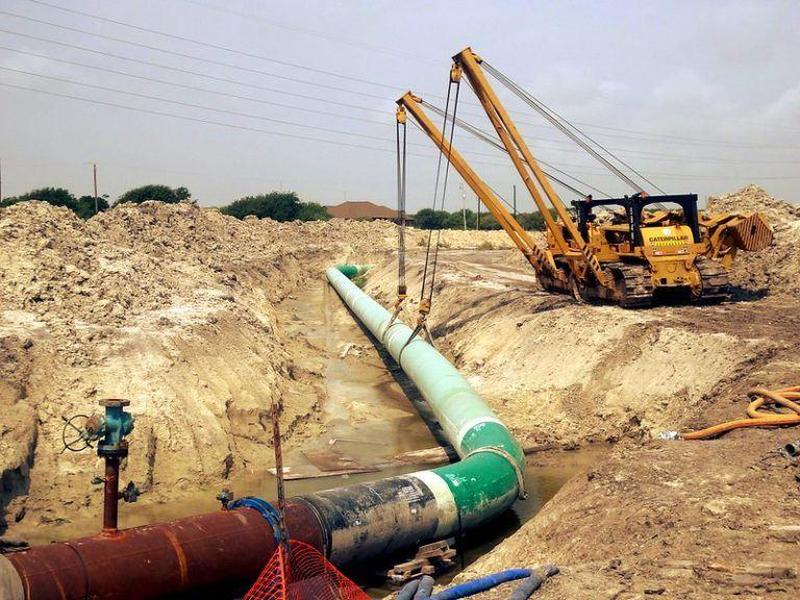 Zero Hedge: Massive natural gas discoveries off the eastern coast of Israel and Palestine is slated to make Tel Aviv a regional energy hub. Whether Israel will be able to translate positive indicators of the largely untapped gas reserves into actual economic and strategic wealth is yet to be seen.

What is certain, however, is that the Middle East is already in the throes of a major geostrategic war, which has the potential of becoming an actual military confrontation.

Unsurprisingly, Israel is at the heart of this growing conflict.

“Last week, we started to stream gas to Egypt. We turned Israel into an energy superpower,” Israeli Prime Minister, Benjamin Netanyahu, bragged during a cabinet meeting on January 19.