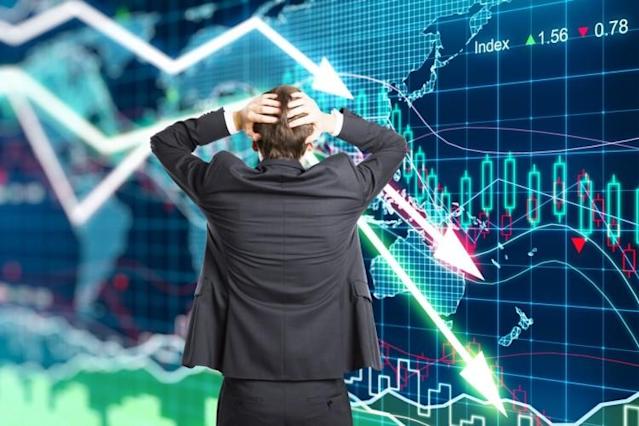 Zero Hedge: Japan’s Plunge Protection Team stepped in to rescue markets overnight as The Bank of Japan purchased 70.1b yen of ETFs Monday after the Topix declined by 2.5% in morning trading. That was the first “intervention” since April 21st… 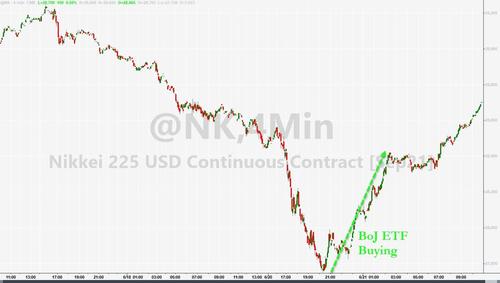 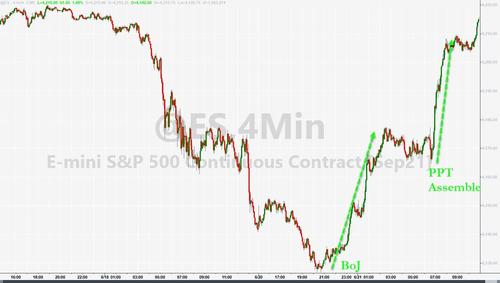 Erasing all of Friday’s Bullard-Bomb losses… 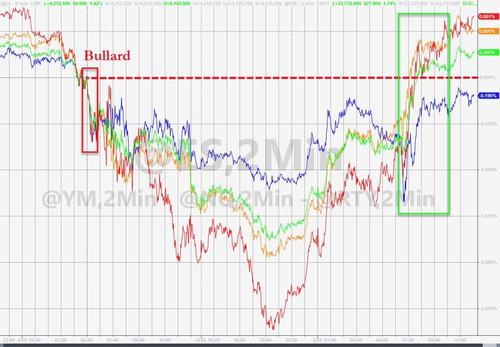 Opinion: The Bullard bomb refers to Friday morning’s stunning statement by St. Louis Federal Reserve President Jim Bullard said, during a CNBC interview, that the central bank could lift benchmark interest rates, which currently stand at a range between 0% and 0.25%, as early as late next year. Wham-o stocks plunged.

So what is the Plunge Protection Team?

Our post January 15, 2016: “The plunge protection team (PPT) was created to shore up markets. To buy (with tax payer money) when everyone is selling and vise versa.

Prophecy students should be hyper-aware of a coming global financial crisis from which the PPT and central banks will be unable/unwilling to bail us out:

“When He opened the third seal, I heard the third living creature say, “Come and see.” So I looked, and behold, a black horse, and he who sat on it had a pair of scales in his hand. 6 And I heard a voice in the midst of the four living creatures saying, “A quart of wheat for a denarius, and three quarts of barley for a denarius; and do not harm the oil and the wine.” Rev 6:5-6

In the prophecy, it will take a full day’s work for a person to feed themselves for 1 day. The rich (oil and wine) are unaffected for a time. The Black Horse follows unprecedented war (Rev. 6:3-4) and according to the next 9 (chronological) chapters (Rev. 7-16) things on earth get progressively worse.

The part few understand is that hyperinflation happens suddenly.