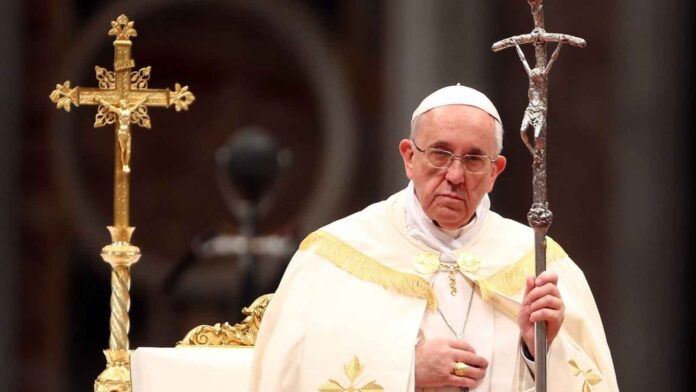 Thus I establish My covenant with you: Never again shall all flesh be cut off by the waters of the flood; never again shall there be a flood to destroy the earth.” Genesis 9:11

Breitbart: Pope Francis has warned of the possibility of a second great flood, like that of Noah’s time, if humanity fails to address global warming. 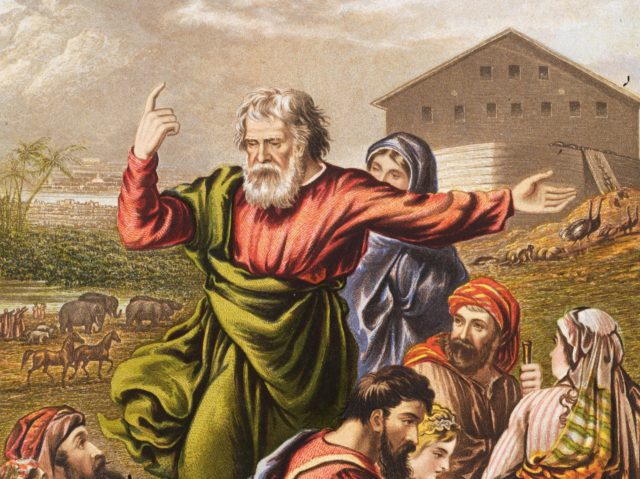 “God’s wrath is directed against injustice, against Satan,” the pope states in a book titled Of Vices and Virtues due for release Tuesday. “It is directed against evil, not that which derives from human weakness, but evil of Satanic inspiration: the corruption generated by Satan.”

And God said: “This is the sign of the covenant which I make between Me and you, and every living creature that is with you, for perpetual generations Genesis  9:12

“God’s wrath is meant to bring justice, to ‘clean up,’” the pontiff declares in an advance excerpt of the book published by the Italian daily Corriere della Sera Sunday.”

I set My rainbow in the cloud, and it shall be for the sign of the covenant between Me and the earth. Genesis 9:13

“The Bible says that the flood is the result of God’s wrath,” Francis continues. “It is a figure of God’s wrath, who according to the Bible has seen too many bad things and decides to obliterate humanity.”

It shall be, when I bring a cloud over the earth, that the rainbow shall be seen in the cloud; 15 and I will remember My covenant which is between Me and you and every living creature of all flesh; the waters shall never again become a flood to destroy all flesh. Genesis 9:14 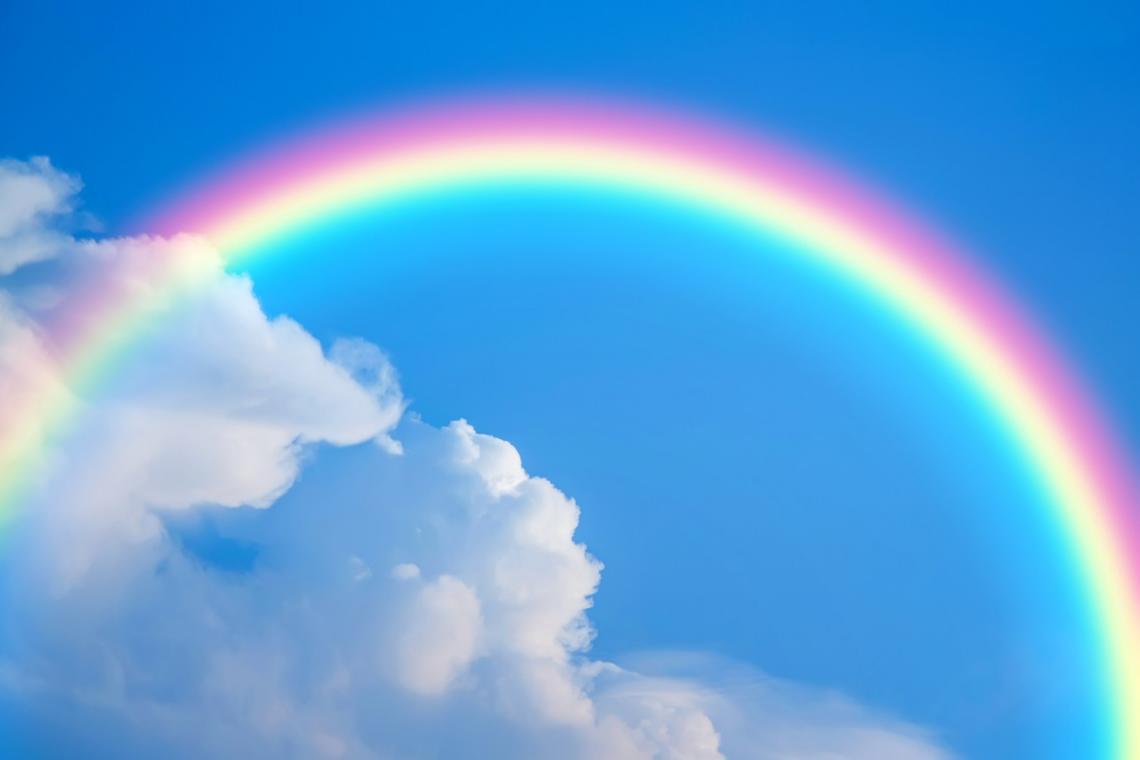 “The biblical flood, according to experts, is a mythical tale,” the pope states, parenthetically adding his hope that no one writes that “the pope says the Bible is a myth. Read More