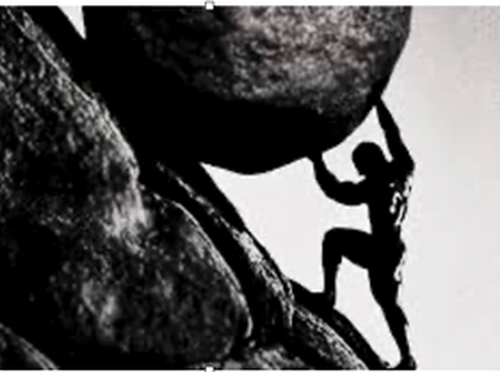 And this is also the punishment that the Fed has received. As I pointed out in my article about the Swiss 16th century doctor Paracelsus, everything is poison, it is only a question of the dose. The US has for decades received a toxic overdose of “free” money and once hooked the only remedy is to continue to inject the poisoned patient (the US economy) with more of the same.

On the one hand, the Fed can never voluntarily stop the printing as this would lead to instant collapse of stock markets, bond markets and the financial system.

But on the other hand, the incessant printing also has consequences.