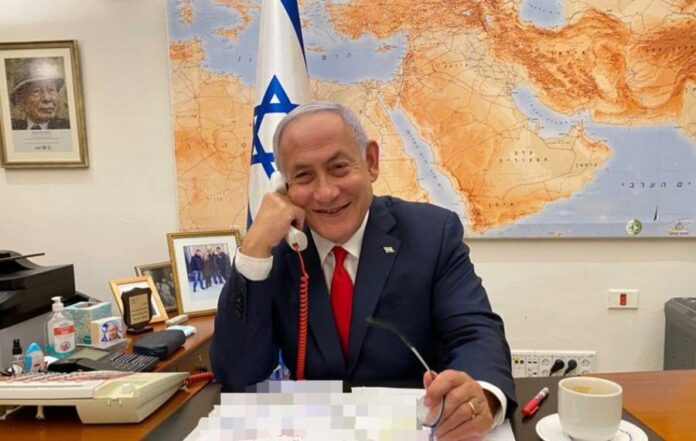 “The conversation was very friendly and warm and lasted about an hour,” according to a statement from the PMO.

President Joseph R. Biden, Jr. spoke today by phone with Prime Minister Netanyahu of Israel. The President affirmed his personal history of steadfast commitment to Israel’s security and conveyed his intent to strengthen all aspects of the U.S.-Israel partnership, including our strong defense cooperation. Together, the leaders discussed the importance of continued close consultation on regional security issues, including Iran. The President emphasized U.S. support for the recent normalization of relations between Israel and countries in the Arab and Muslim world. He underscored the importance of working to advance peace throughout the region, including between Israelis and Palestinians. Together, they affirmed their shared interest in continued strategic cooperation to confront the many challenges facing the region.