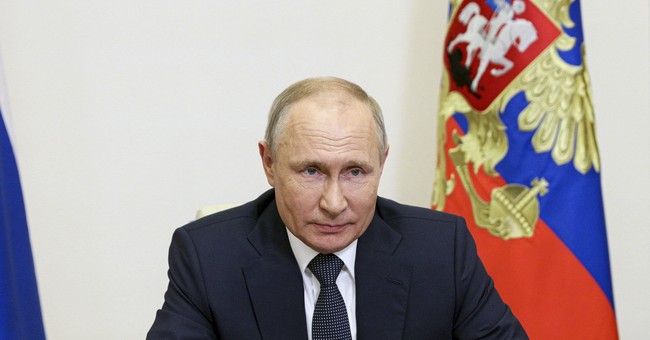 Town Hall: Days ahead of his summit with President Biden in Geneva, Russian President Vladimir Putin said the United States was being hypocritical in its criticism of the way his country handles internal dissent.

During an interview with NBC News, Putin said Russia was no worse than the United States in this regard, and used the government’s handling of the Jan. 6 Capitol riot as an example.

He even pointed to the arrests of hundreds of suspects in the U.S. Capitol riot and the death of one rioter as proof that the U.S. also targets its citizens for their political opinions, just as Russia is accused of stifling dissent. (The FBI has arrested people for the violence inflicted on the seat of government in Washington, rather than for their political opinions.)

“We have a saying: ‘Don’t be mad at the mirror if you are ugly,'” he said. “It has nothing to do with you personally. But if somebody blames us for something, what I say is, why don’t you look at yourselves? You will see yourselves in the mirror, not us.” Read More …

So who killed Ashli? And why do the American people not know?