I loved America’s resolve after 9/11, with renewed patriotism I will never forget.

Americans honored 2996 innocent victims, including first responders in the attack, dusted off their Bibles and hung American flags. America was going to come back bigger and stronger than ever.

But something happened in the 2008 election. America, with a new young president, began apologizing to terrorists. Our new president called America arrogant, even derisive, as he embarked on embracing the Muslim Brotherhood with a seat at the table in his administration, while slamming Israel’s Prime Minister Netanyahu at every turn. 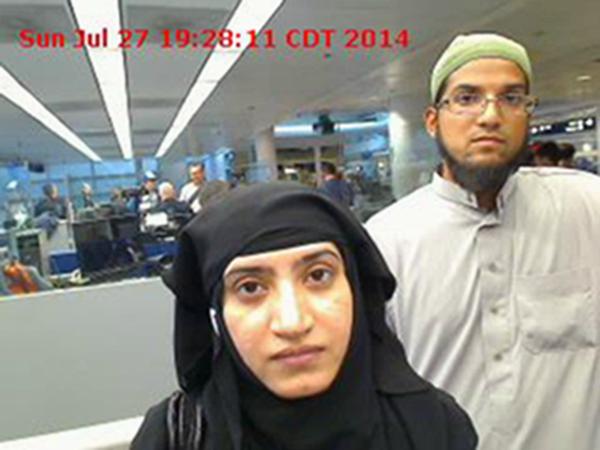 We hunted al Qaeda for show, while allowing ISIS to take over large swaths of territory in Syria and Iraq. Israel became a scapegoat with whispered talk on how America ‘paid a big price for defending her.’ Terror attacks happened in US cities and the Council on Islamic Relations became de facto reporters of horrific Islamic murders of American citizens.

Somehow we survived, and even had a respite for four years as President Donald J. Trump brought America’s economy back to life, moved the US Embassy to Jerusalem, confirmed the Golan Heights as Israeli territory, and dropped the mother of all bombs obliterating ISIS in short order, all the while being excoriated for his love of America by the progressive media.

In 2020 Covid happened, followed by a new (sometimes confused) president bound and determined to resurrect Barack Obama’s Middle East policy of a two-state solution that calls for dividing Jerusalem.

Since Genesis 12:3 has no expiration date, is it any wonder that Afghanistan happened in 2021? America has suffered defeat at the very hands of the people who helped plan and execute 9/11.

I have to remind myself daily that this website is about how current events fit into Bible prophecy. The aftermath of 9/11 and now Afghanistan is a reminder that there is no nation resembling America in prophecy.

As my friend and Bible teacher, Jimmy DeYoung, who went home to the Lord on August 15, 2021 said after every radio broadcast, let’s keep looking up until… (He comes).

From Colleyville to Fort Hood

In Cuba, queueing for hours ‘just to be able to eat’