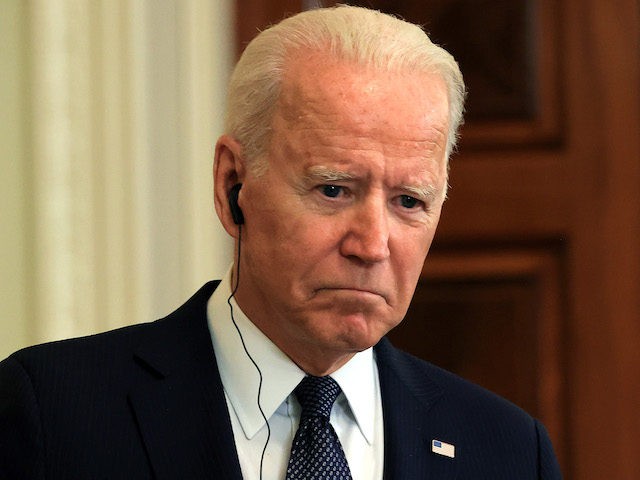 Breitbart: President Joe Biden marked the 20th anniversary of the 9/11 terrorist attacks by criticizing Americans for the anti-Muslim anger that occurred in the United States after the attacks took place.

“We also witnessed the dark forces of human nature. Fear and anger. Resentment and violence against Muslim-Americans — true and faithful followers of a peaceful religion,” Biden said in a prerecorded video published for the occasion.

The president said that the principle of “unity” in the country was endangered by the attacks but ultimately prevailed.

20 years after September 11, 2001, we commemorate the 2,977 lives we lost and honor those who risked and gave their lives. As we saw in the days that followed, unity is our greatest strength. It’s what makes us who we are — and we can’t forget that. pic.twitter.com/WysK8m3LAb