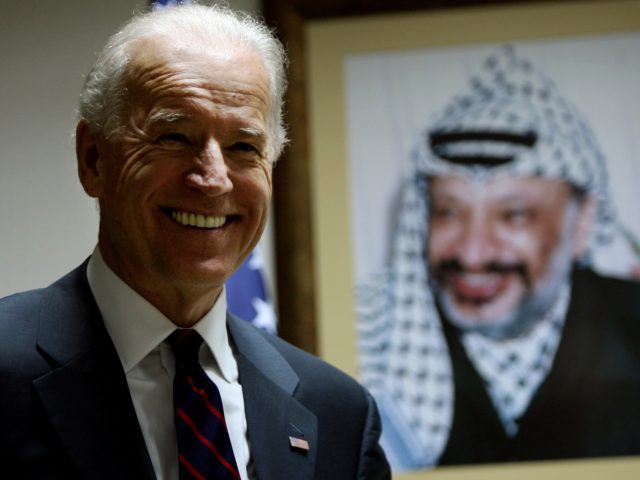 Arutz Sheva: The Biden administration is quietly ramping up assistance to the Palestinian Authority, The Associated Press reported on Wednesday. after former President Donald Trump cut off nearly all aid.

According to the report, last week, a day after the administration announced that it was giving $15 million to vulnerable Palestinian Arab communities to help fight the COVID-19 pandemic, it notified Congress without a public announcement that it will give the PA $75 million for economic support, to be used in part to regain their “trust and goodwill” after the Trump-era cuts.

The State Department declined to comment on the notification, and it wasn’t clear if the $75 million includes the $15 million in pandemic aid. Read More