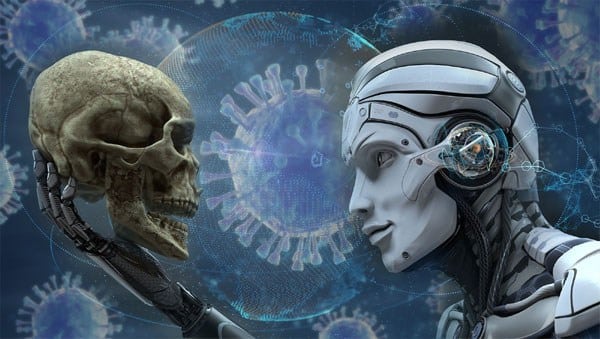 Technology News: The Transhuman ideology is so terrifying that most people just cannot grasp its enormity. Transhumans fully intend to hijack the evolutionary process of genetic structuring in order to create Humanity 2.0. This means treating human DNA like computer code. ⁃ TN Editor

“He created them male and female, and blessed them and called them Mankind in the day they were created.” Genesis 5:2

Documents obtained from Moderna reveal that the so-called vaccine being peddled by the company is actually an ‘operating system’. This startling admission confirms what vaccine skeptics have claimed – that COVID is about control, not a virus.

It won’t be lost on anyone who has done due diligence over this pandemic to see past the glib claims of paid-off politicians and compliant media that all is not as it seems. 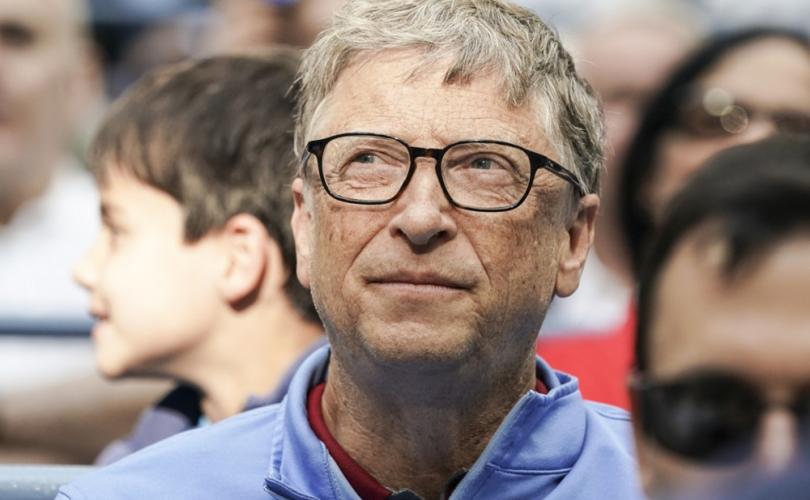 To start, it is no coincidence that one of the key promoters of these new mRNA ‘vaccines’ is none other than Microsoft billionaire, Bill Gates. Bill gave a Ted Talk where he boasted vaccines can help cut global population by 15 percent.

Yes he said cut population. How does that work – by deactivating these vaccine-implanted operating systems in us?

Well, psychopathic Bill couldn’t fix his Microsoft operating system to prevent endless computer viruses, so why should we trust him now that he is spearheading what is seen as a major step towards transhumanism. For those who care about what goes into their bodies, and those of their loved ones, see if you can detect something very sinister from what is being foisted upon a gullible public. Read More