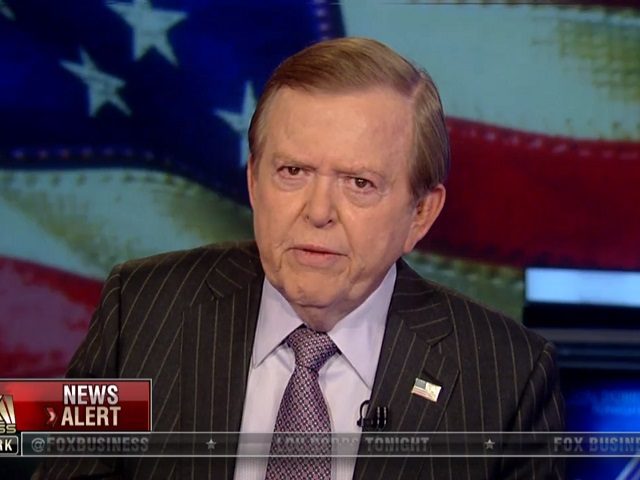 Breitbart: Fox News has canceled Lou Dobbs Tonight and the pro-Trump host is not expected to return to the television news network’s airwaves, according to a Friday evening report.

Dobbs’ program, which airs twice nightly at 5 and 7 p.m. Eastern on the Fox Business Network, will have its final airing Friday, according to a Fox News representative who confirmed the cancellation. Starting next week, the program will be called “Fox Business Tonight,” with rotating substitute hosts Jackie DeAngelis and David Asman, who filled in for Dobbs on Friday.

[P]eople familiar with discussions say the decision to end Dobbs’ program was under consideration before the legal issues with Smartmatic arose. (Fox News said it stands by its 2020 election coverage and will “defend this meritless lawsuit in court.”)

“As we said in October, Fox News Media regularly considers programming changes and plans have been in place to launch new formats as appropriate post-election, including on Fox Business,” A Fox News representative said in a statement obtained by the Times. “This is part of those planned changes. A new 5 p.m. program will be announced in the near future.”

Former President Donald Trump issued a statement on the cancelation of Dobbs’ show, saying: “Lou Dobbs is and was great. Nobody loves America more than Lou.” Read More