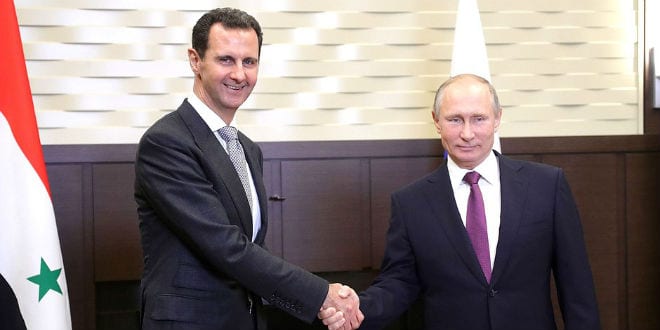 Israel 365L Lebanese media outlets as well as Saudi Arabia’s London-based Asharq Al-Awsat have reported that Israel’s freedom of action against Iran in Syria is dwindling as Russia makes changes to its policy vis-à-vis its relationship with Israel. But this so-called reversal of policy by Russia may be manufactured news and does not necessarily reflect reality.

Micky Aharonson, former head of the foreign-relations directorate of the National Security Council in the Prime Minister’s Office and an expert on Russia at the Jerusalem Institute for Strategy and Security, told JNS she does not believe the reports are correct and “doesn’t share the view of the pessimists and their doomsday analyses.” 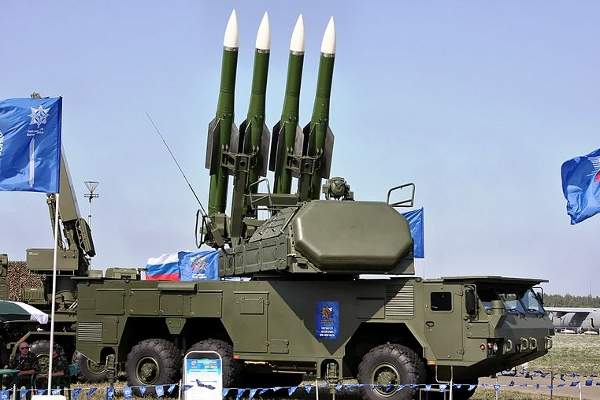 The unconfirmed July 24 Asharq Al-Awsat report claimed Russian advisers are providing additional support to Syria with improved air-defense systems. In addition, a recent Breaking Defense report claimed this is the first time the Syrians have used the Buk-M2E defense system against Israeli missiles, and that the Israel Defense Forces now plans to rely mostly on long-range standoff weapons, likely from outside Syria’s borders. Read More