RT: After discussing the launch of the digital ruble with local banks, the country’s financial watchdog says it will present a more detailed concept for the national digital currency by summer. 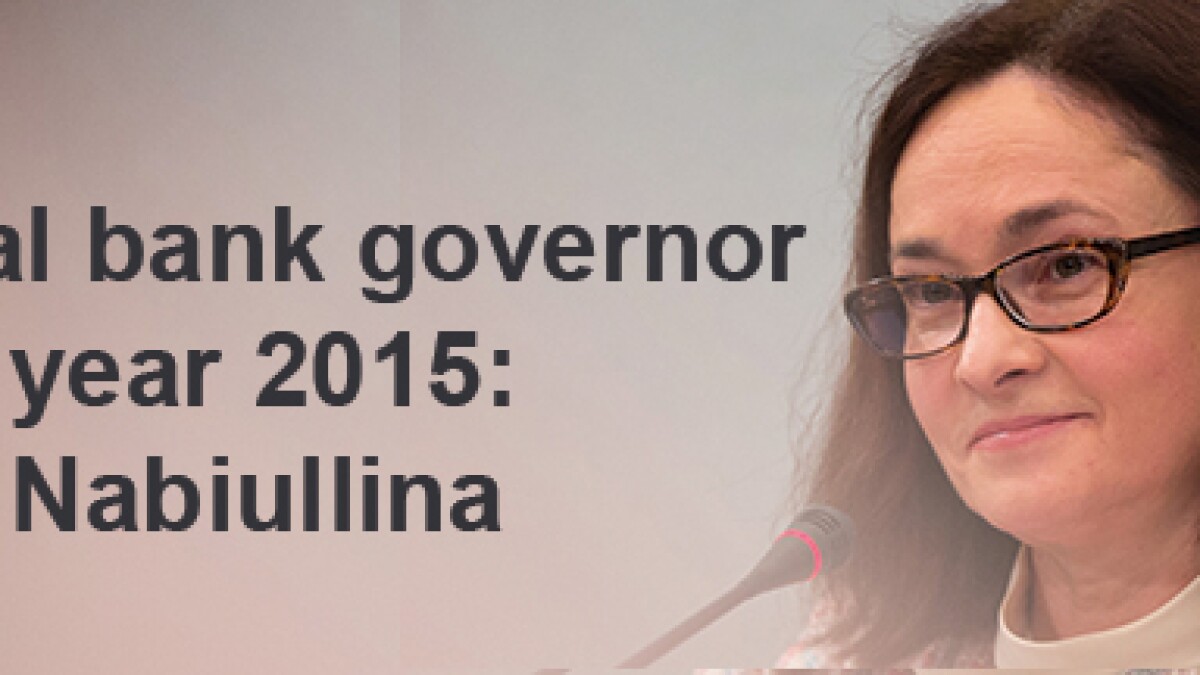 The head of the Central Bank of Russia, Elvira Nabiullina, said on Thursday that the regulator received detailed feedback from the banking community in its October report, in which the regulator introduced the digital ruble as a possible new form of national currency. According to the official, most lenders support a two-level model of the digital ruble, which allows banks to open wallets for their clients on the central bank’s platform and conduct operations.

“We will develop a more detailed concept and start discussing it with the public, market participants, and banks at the beginning of summer,” Nabiullina said. She added that the next step will be launching and testing a special platform. The adoption of the new form of the currency will also require amending legislation, according to the central bank’s chief.

“It’s The Perfect Storm”: More Americans Can’t Afford Their Car Payments Than During The Peak Of Financial Crisis