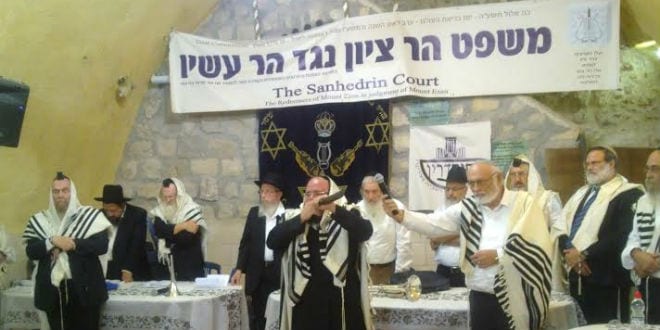 “I will gather all the nations And bring them down to the Valley of Yehoshafat. There I will contend with them Over My very own people, Yisrael, Which they scattered among the nations. For they divided My land among themselves” Joel 4:2 (The Israel Bible™)

BIN: The Sanhedrin released a statement on the soon-to-be enacted peace plan proposed by President Trump. Officially titled “Peace to Prosperity: A Vision to Improve the Lives of the Palestinian and Israeli People”, the plan opened the way for Israeli Prime Minister Netanyahu to announce his plans to annex the Biblical heartland of Judea and Samaria. The Palestinian Authority rejected the plan outright.

For generations, there has always been Righteous Among the Nations advocating and working towards the Redemption of Israel such as King Cyrus, the Balfour Declaration, the San Remo Declaration, and the United Nations declaration of a Jewish state. Read More … 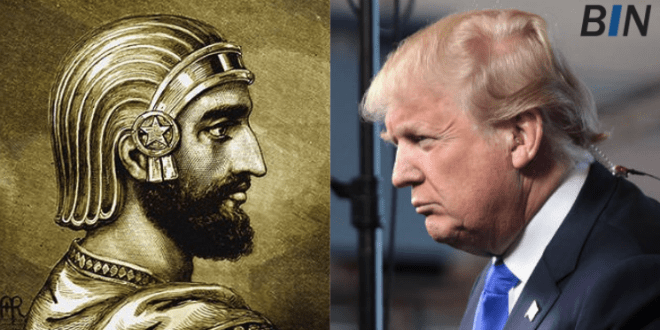 If you ever wanted to know why the left hates Donald Trump, look no further than his actions to protect God’s people.

But there are clear warnings for our president as outlined in a guest post by our friend Paul earlier this week,

1. The same week in late January that the “Deal of the Century” was presented to the world, which includes a Palestinian state inside of Israel, COVID19 came to our shores and eventually became much worse in NYC than anywhere else. NYC is the DotC author’s home town.
2. The same day that the American-Israel plan to carve out a foreign nation’s territory in God’s land was presented to Israelis in map form, isolating at least 25 Israeli settlements, the Minneapolis riots began.”

Blessings and curses for the treatment of God’s people have no expiration date:

I will bless those who bless you,
And I will curse him who curses you;
And in you all the families of the earth shall be blessed.”