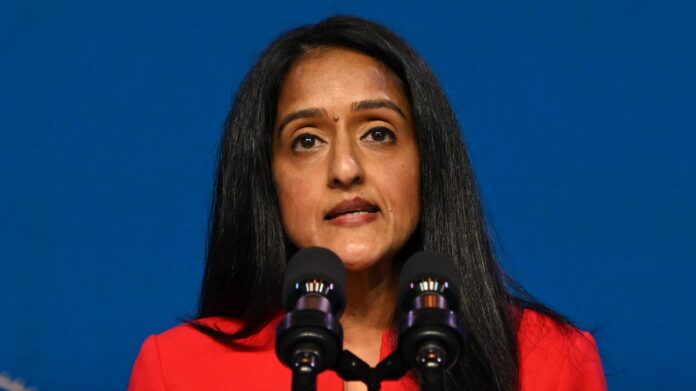 Daily Wire: Sen. Tom Cotton (R-AR) warned in a statement on Thursday evening that Vanita Gupta, an attorney who President Joe Biden has nominated for the No. 3 job at the Department of Justice, would make America less safe due to her far-left policy views on policing.

“a fool is reckless and careless.” A fool does not plan ahead but rather lives life without considering the impact his actions have on himself and others.” Proverbs 14:16

“As recently as last summer, Vanita Gupta called to defund the police,” Cotton continued. “Her allies in the jailbreak industry—who are clamoring for access to the Biden DOJ—are now trying to deny what she said. But see for yourself where Vanita Gupta stands on defunding the police.”

While front-end systems changes are important, it is also critical for state and local leaders to heed calls from Black Lives Matter and Movement for Black Lives activists to decrease police budgets and the scope, role, and responsibility of police in our lives.