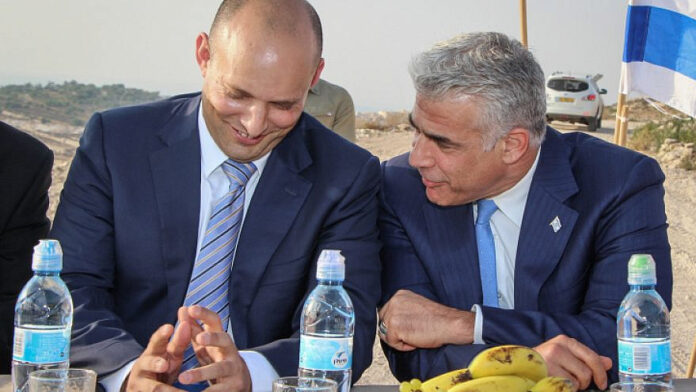 The Times of Israel: Prime Minister Benjamin Netanyahu looks set to end his 12 consecutive years in power in (four) days, as Knesset Speaker Yariv Levin announced Tuesday that a vote would be held on swearing in the new “change government” during a special parliamentary session on Sunday, a day before the deadline set by law.

“Nevertheless the people refused to obey the voice of Samuel; and they said, Nay; but we will have a king over us.” 1 Samuel 8:19

The timing of the vote means that all coalition agreements must be formally handed to the Knesset and made public by Friday. 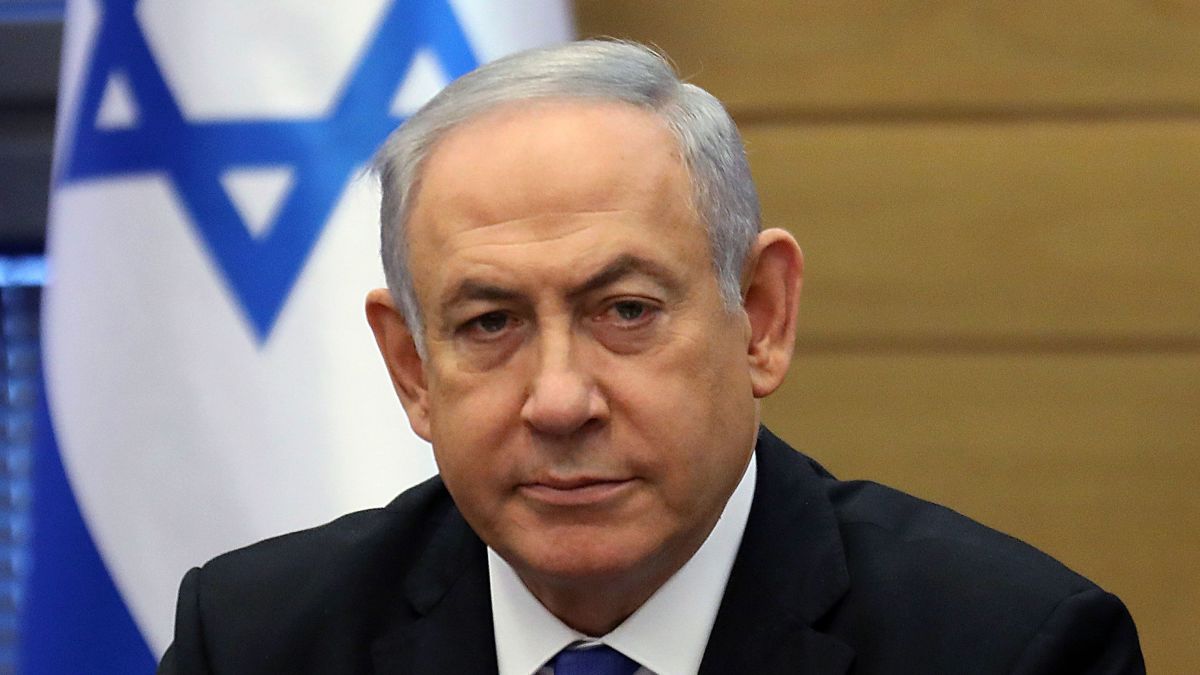 The pro-Netanyahu bloc will therefore have 48 hours — not the 24 hours required by the law, since the Sabbath day of rest isn’t counted — to scrutinize the agreements and pressure right-wing MKs to jump ship before the vote of confidence. Read More