Zero Hedge: Our elites want to live forever. The rest of us will make for rich compost.

Fear of death is intrinsic to human life. As our years accumulate, we watch friends and family drop off, one by one, disappearing from our presence and lingering only in memories.

Barring some miracle, divine or otherwise, we’re all soon to follow, down to the sweetest baby ever born.

Unfazed by this horror, the faithful are emboldened by belief in resurrection or reincarnation—a direct participation in the eternal. For religious people, the body is just a vehicle for a transcendent soul. The mystery of death is a rite of passage.

The cosmos is nothing but atoms and the void. To make matters worse, the atoms are slowly freezing to death.

Wallowing in this trance of sorrow, our elites, and most anybody else, would pay anything to live forever—or just a little longer. Held in thrall by old age, disease, and death, they put faith in biomedical protection racketeers who swear they can keep the Reaper at bay. Read More …

Opinion: “But God said to him, ‘Fool! This night your soul will be required of you; then whose will those things be which you have provided?’ “Luke 12:20

The rich man built bigger and bigger barns to hold his vast wealth. Little did he know that he was about to face judgment. 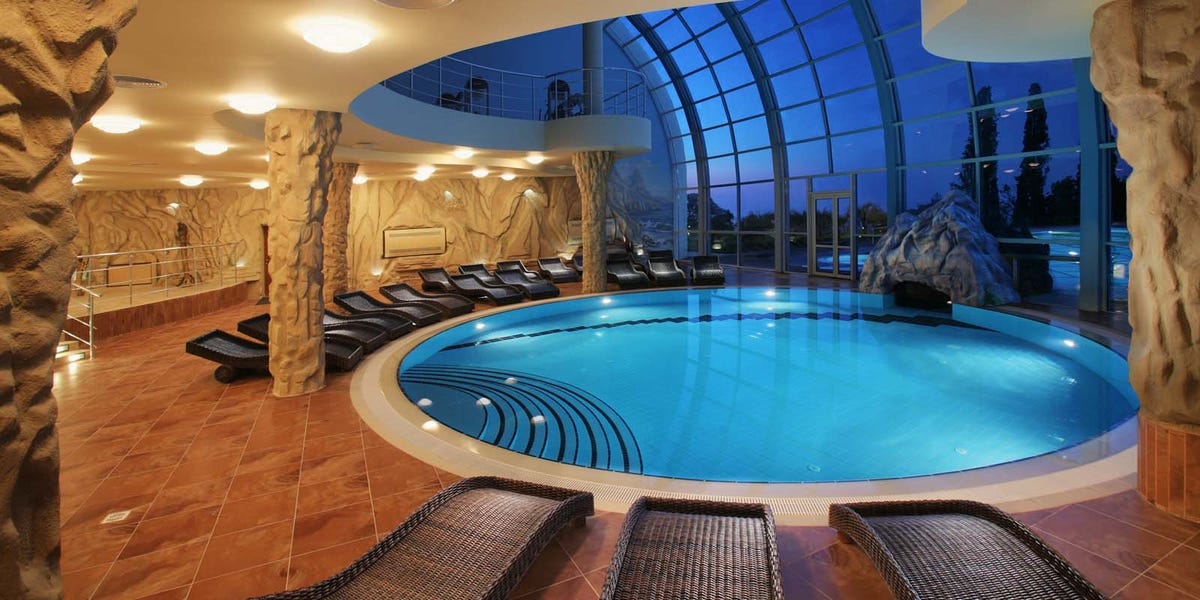 Is it any different for the 1% of this age who build elaborate bunkers on thousands of acres of land stocked with generators and gourmet food and drink? Do they not know that their days are numbered?

“A man’s days are numbered. You know the number of his months. He cannot live longer than the time You have set. 6 So now look away from him that he may rest, until he has lived the time set for him like a man paid to work.” Job 15:5-6

Regardless of their vast net worth, or their computer chipped brains, every man will face one of three judgments and their souls WILL live forever:

“For we must all appear before the judgment seat of Christ, that each one may receive the things done in the body, according to what he has done, whether good or bad.” 2 Cor. 5:10

The Bema Seat Judgment and The Judgment Seat of Christ are one and the same. The Greek word “bema” means judgment seat and can be found in the Greek text of Romans 14:10 and 2 Cor. 5:10 where it refers to the judgment seat of Christ. This judgment will occur in heaven just after the rapture of  the church (1 Thess. 4:16-17) and is explained in 1 Cor. 3:10-15. Therefore, it does not concern our salvation.

Having completed the Bema Seat Judgment prior to the beginning of the tribulation, a second judgment, this one of Jews and Gentiles coming out of the great tribulation, will commence just after the second coming:

“For behold, in those days and at that time, When I bring back the captives of Judah and Jerusalem, 2 I will also gather all nations, And bring them down to the Valley of Jehoshaphat; And I will enter into judgment with them there On account of My people, My heritage Israel, Whom they have scattered among the nations; They have also divided up My land.” Joel 3:1-2

Gentiles not only hated and killed God’s people, but they divided His land in a vain attempt to make peace between Israel and her enemies.

The Sheep and Goat judgments will be conducted by Messiah Jesus upon His return based on the treatment of His people and of the land during the 7 year tribulation period.

All survivors coming out of the great tribulation will stand before Jesus. The sheep (Jew and Gentile believers) are joined to the Lord (Greek, paralambano, join to one’s self) in the Millennial Kingdom on Earth (Matt. 25:34), and the goats are sent away (Greek, alpheimi send away) into the eternal fire (Matt. 25:41).

The final judgment at the Great White Throne is also called the judgment of the lost. It takes place at the end of the Millennial Reign of Christ, where the unsaved in Hades will know their final destiny.

“Then I saw a great white throne and Him who sat on it, from whose face the earth and the heaven fled away. And there was found no place for them. 12 And I saw the dead, small and great, standing before God, and books were opened. And another book was opened, which is the Book of Life. And the dead were judged according to their works, by the things which were written in the books. 13 The sea gave up the dead who were in it, and Death and Hades delivered up the dead who were in them. And they were judged, each one according to his works. 14 Then Death and Hades were cast into the lake of fire. This is the second death. 15 And anyone not found written in the Book of Life was cast into the lake of fire.” Revelation 20:11-15

No man can serve two masters: “for either he will hate the one, and love the other; or else he will hold to the one, and despise the other. Ye cannot serve God and mammon.” Matthew 6:24 KJV