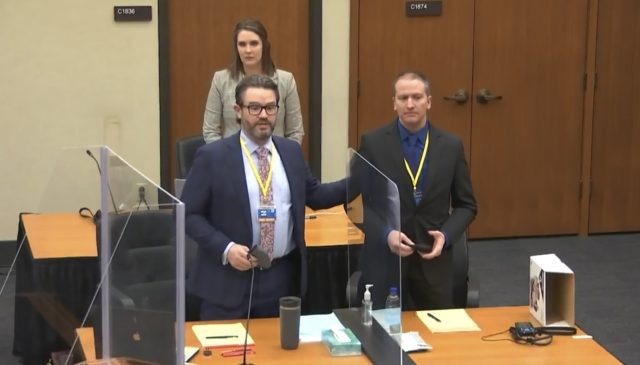 Zero Hedge: As the trial of former police officer Derek Chauvin starts in Minneapolis, much of the trial will focus on the role of fentanyl in the body of George Floyd as the possible cause for his death. Notably, a new study in the last week reinforces prior research showing an alarming increase in the abuse of this powerful drug and deaths associated from it.  In some counties, there was an almost 75% increase in the first half of 2020 in fatal drug overdoses with fentanyl as the main culprit.

While Floyd denied using drugs, he later said he was “hooping,” or taking drugs. That was confirmed in the autopsy which found that Floyd died from “cardiopulmonary arrest while being restrained by law enforcement officer(s).” 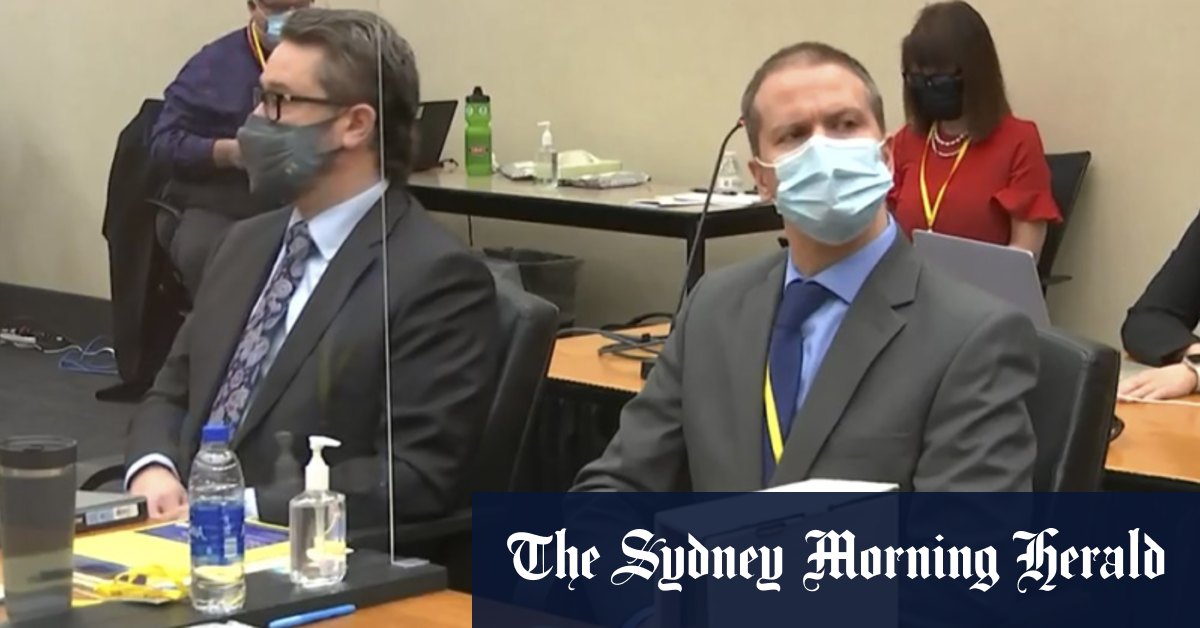 The state’s criminal complaint against Chauvin said the autopsy “revealed no physical findings that support a diagnosis of traumatic asphyxia or strangulation.

He also was COVID-19 positive.

Andrew Baker, Hennepin County’s chief medical examiner, strongly suggested that the primary cause was a huge amount of fentanyl in Floyd’s system:

“Fentanyl at 11 ng/ml — this is higher than (a) chronic pain patient. If he were found dead at home alone & no other apparent causes, this could be acceptable to call an OD (overdose). Deaths have been certified w/levels of 3.”