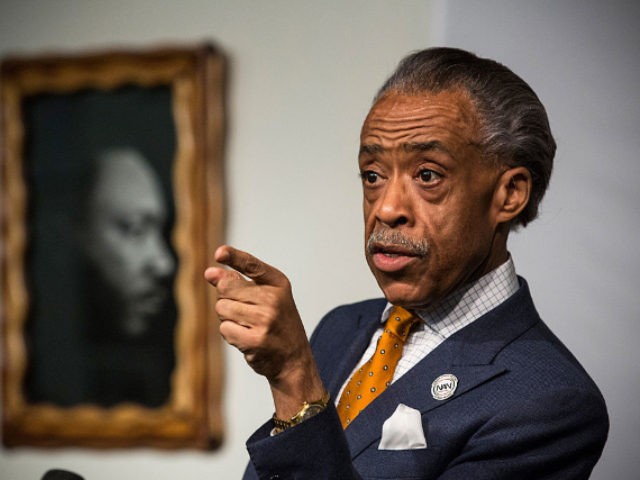 Breitbart: Al Sharpton called for former Minneapolis Police Officer Derek Chauvin’s conviction on Sunday night at a prayer vigil ahead of the murder trial in connection with George Floyd’s death.

“A man of wrath stirs up strife, and one given to anger causes much transgression.” Proverbs 29:22 ESV

Sharpton hosted a prayer vigil the night before Chauvin’s trial was scheduled to begin, where Sharpton and Floyd’s family called for Chauvin to be held accountable for his actions, the Minneapolis Star-Tribune reported.

“We must show with this case that a police officer must face the law just like anybody else,” Sharpton said. Read More