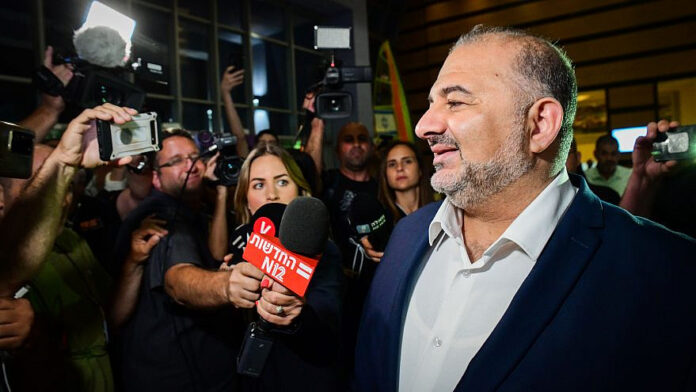 JNS: While addressing Congress last month, Rep. Alexandria Ocasio-Cortez (D-N.Y.) and fellow “Squad” members denounced Israel not only for its efforts to defend its people against Hamas terrorism, but also labeled it an “apartheid state.”

“In the same day the Lord made a covenant with Abram, saying, Unto thy seed have I given this land, from the river of Egypt unto the great river, the river Euphrates.” Genesis 15:18 KJV

Since then, this fiction that seeks to characterize the only democracy in the Middle East as morally equivalent to apartheid-era South Africa has gained traction on the left and in the media. It was the centerpiece of leftist NGO Human Rights Watch’s anti-Zionist diatribe and was echoed by media influencers like HBO’s John Oliver and New York Times columnist Nicholas Kristof.

The false analogy that demonizes and mischaracterizes life in Israel is a propaganda talking point rather than a serious argument. However, the fact that it is divorced from reality hasn’t stopped those who promote it from being able to make it part of mainstream discourse about Israel.

When Israel’s new government takes office—barring any last-minute changes, it is set to be voted in this Sunday—the “apartheid state” lie will be seen to be even more of a canard than before. By including the United Arab List—popularly known by its Hebrew acronym Ra’am—headed by Mansour Abbas in its ranks as a member, the idea that the Jewish state treats its non-Jewish minorities by a different legal standard will be exposed as a sad joke. Read More