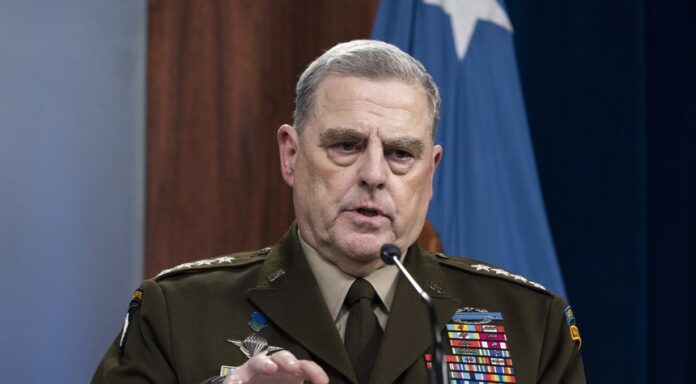 PJ Media: After the Afghanistan withdrawal fiasco, some said General Mark Milley should no longer be chairman of the Joint Chiefs of Staff, so Tuesday’s Washington Post blockbuster, excerpted from Robert Costa and Bob Woodward’s new book Peril, only adds fuel to that fire.

I was raised in politics, and then I was counsel on Gen. Flynn’s defense, so I feel like I know how shocking it can get. But this takes my breath away. Milley told Chinese leaders “he would not carry out ‘any kind’ of military action ordered by Trump.”

Costa and Woodward report, “Twice in the final months of the Trump administration, the country’s top military officer was so fearful that the president’s actions might spark a war with China that he moved urgently to avert armed conflict.”

In two secret phone calls, they report, Milley assured Gen. Li Zuocheng of the Chinese People’s Liberation Army that the United States would not attack Beijing. One call allegedly took place four days before the 2020 presidential election; the second was two days after the Jan. 6 Capitol siege Read More