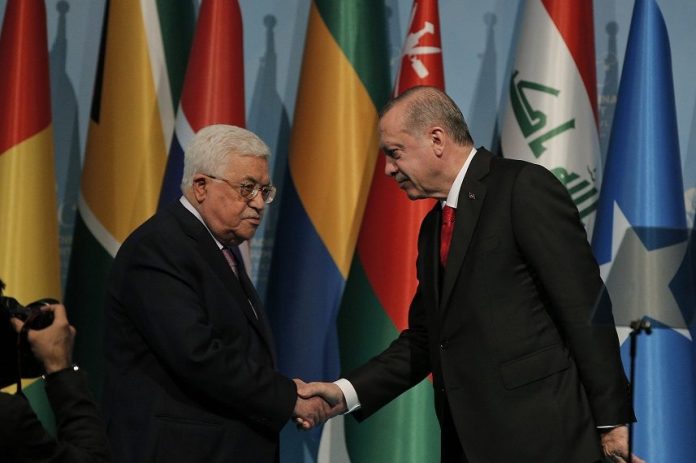 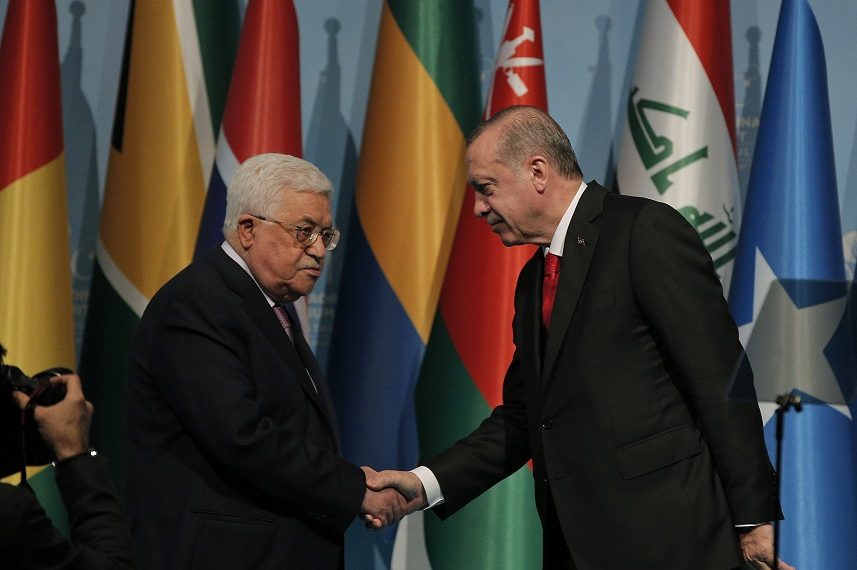 Israel Hayom: Turkey has transferred to the Palestinian Authority a copy of the Ottoman Empire archives, including tens of thousands of land registries from the territories under its control between the years 1516 to 1917.

Attorneys for the PA are already using the archived material, in order to undermine Israeli claims to land across Israel, primarily in Jerusalem and Judea and Samaria.

Judge Musa Shakarneh, Chairman of the Palestinian Land Authority, is already registering for lands via the Land Registration Offices for Judea and Samaria and Jerusalem, among other things with the assistance of Turkey and its Ottoman-era archives.

In an interview to the official Palestinian news agency Wafa, Shakarneh explained that land registrations of Palestinians living abroad were helping him realize the “right of return.”  Read More …

Opinion: Yogi Berra once said “It’s tough to make predictions, especially about the future.” I am predicting that if Donald Trump is re-elected he will recommend that Turkey be kicked out of NATO.

If that happens Turkey could then carry through on its threat to join the Shanghai Cooperation Organization (SCO), and get in position to join the prophesied attack (Ezekiel 38-39) with Russia and Iran in an all-out war on Israel.

News Flash to Recep Erdogan: The Ottoman Empire sided with Germany in WWI and collapsed, making land claims and the right of return of 5 million so-called Arab refugees to Israel a moot point.

1917: World War I coming to an end: Britain signs the Balfour Declaration that committed Britain to establish a national home for the Jewish people in the area of Palestine

1919: The Ottoman Empire, which backed Germany in the war, collapses and the Middle East lands are divided up among the allies

When has a nation or empire recovered land lost in a war it started? Never.