A brain wave or body heat emitted from the user when the user performs the task provided by an information or service provider, such as viewing advertisement or using certain internet services, can be used in the mining process.

For example, instead of massive computation work required by some conventional cryptocurrency systems, data generated based on the body activity of the user can be a proof-of-work, and therefore, a user can solve the computationally difficult problem unconsciously.

Opinion: A task is given to a person wearing a device. By performing the task to previously given instructions the person will be rewarded with a digital credit to his or her account. 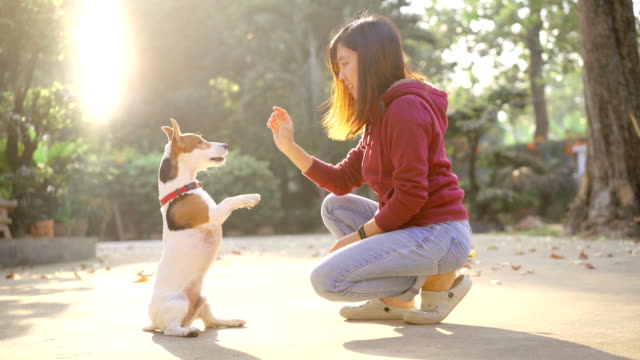 That the Microsoft ID2020 patent is owned by Microsoft, and Bill Gates has separated himself from the board to focus 100% on ID2020, does not change a thing. Gates is Microsoft’s largest shareholder with 330 million shares.

Digital ID Certificate: One in seven people globally lacks a means to prove their identity making it impossible to track who has been vaccinated. Gates’ mission is to make sure every person on earth carries ID with vital information. Gates has a solution:

Microsoft founder Bill Gates announced on March 18, 2020 during a “Reddit ‘Ask Me Anything’ session” that he is working on a new, invisible “quantum dot tattoo” implant that will track who has been tested for COVID-19 and who has been vaccinated against it.

According to BioHackInfo.Com: “The quantum-dot tattoos involve applying dissolvable sugar-based microneedles that contain a vaccine and fluorescent copper-based ‘quantum dots’ embedded inside biocompatible, micron-scale capsules. After the microneedles dissolve under the skin, they leave the encapsulated quantum dots whose patterns can be read to identify the vaccine that was administered.”

As the world begins to re-open and 3 billion people come out of lockdown, progressive elites have a plan that sounds suspiciously like …

He causes all, both small and great, rich and poor, free and slave, to receive a mark on their right hand or on their foreheads, 17 and that no one may buy or sell except one who has the mark or the name of the beast, or the number of his name Rev. 13:16-17

Thanks to Josh, Mike, and Lauren C. for contributing to this post.