PJ Media: Biden’s handlers are talking about bringing 30,000 Afghan refugees into the country and the U.S. Catholic Bishops are excited. Bishop Mario E. Dorsonville, auxiliary bishop of Washington and chairman of the U.S. Conference of Catholic Bishops’ (USCCB) Committee on Migration, and Bishop David J. Malloy of Rockford, chairman of the USCCB’s Committee on International Justice and Peace, issued a statement calling on the government to hurry, and make the arrival of these unvetted migrants from a jihad terror hotspot a top priority. What could possibly go wrong?

With admirable understatement, Dorsonville and Malloy wrote: “We have known that the withdrawal of American forces and evacuation of vulnerable Afghans, including those who supported our military or worked with NGOs and other organizations, would be a complicated process that had the potential for instability in Afghanistan.”

“A complicated process that had the potential for instability” is a nice way of saying “an appalling human catastrophe of poor planning, wishful thinking, and woke politics,” so give the two bishops points for diplomacy. But they want action: “The images and videos coming out of the country are difficult to view, as people make life or death decisions in desperation. We are particularly concerned for all those requiring evacuation, as well as Afghan women and girls, who risk losing opportunities gained over the last two decades and now face potential mistreatment.”

The bishops announce that the Church is ready to help. Read More …

Opinion: Hold your applause for just a minute, as one might suspect, there is an ulterior motive …

“It is highly profitable to partner with the U.S. government. Behind their high-minded rhetoric, the U.S. Catholic bishops have hundreds of millions of reasons to call for more “refugees” and disregard the safety and security of the American people. Capital Research Center reported in 2018 that “the U.S. Conference of Catholic Bishops is the largest. As Table III shows, in FY 2018 USCCB received $47.7 million for resettlement purposes. However, USCCB participates in other federal grant programs and that year received a total of $363.9 million from the federal government. And 2018 was a slow year. In FY 2017, USCCB received $531.5 million.” 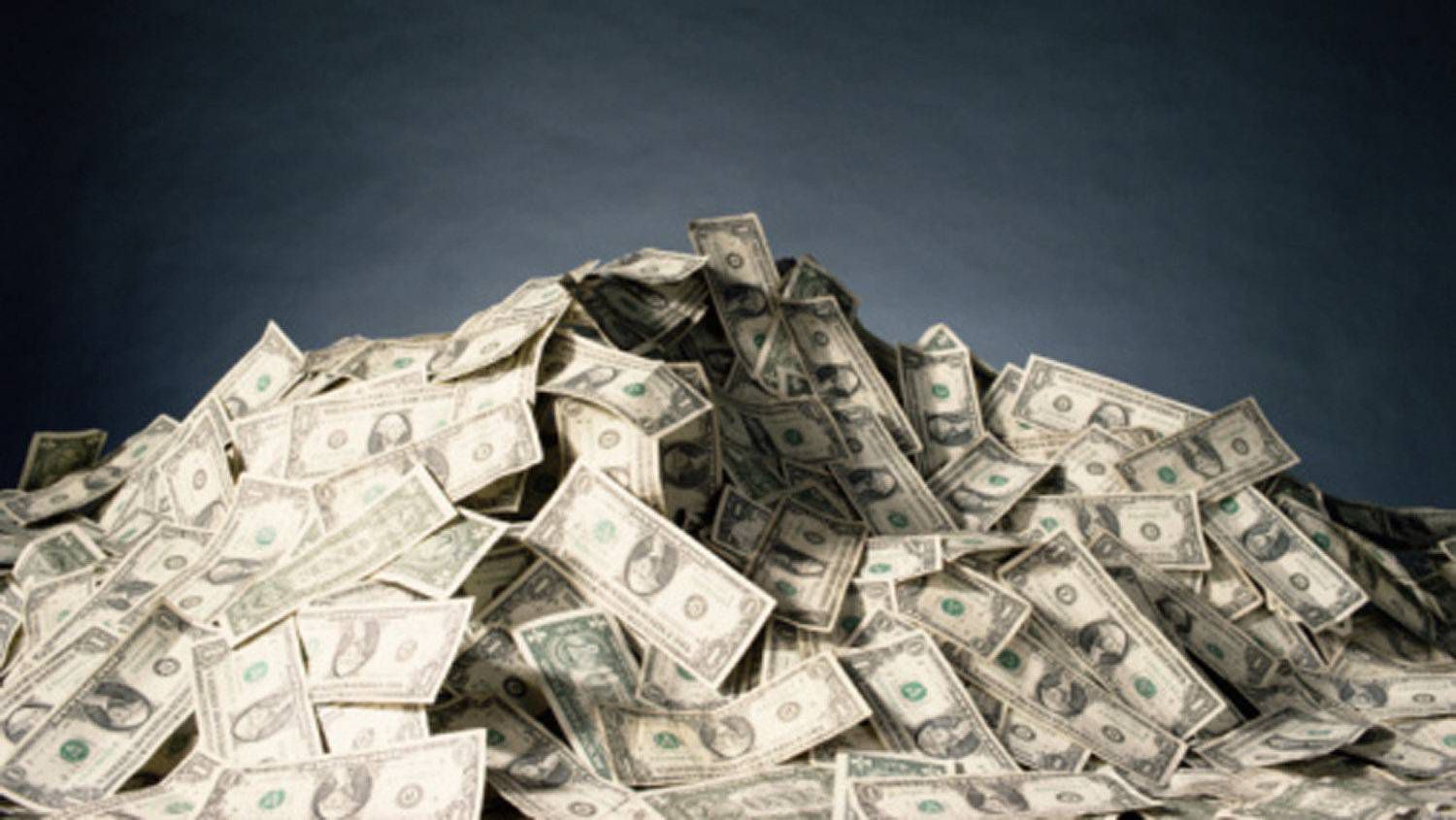 Migration pays the church big bucks  – US citizens stranded in Afghanistan, not so much.