Home Antichrist UBI And The Road To Serfdom 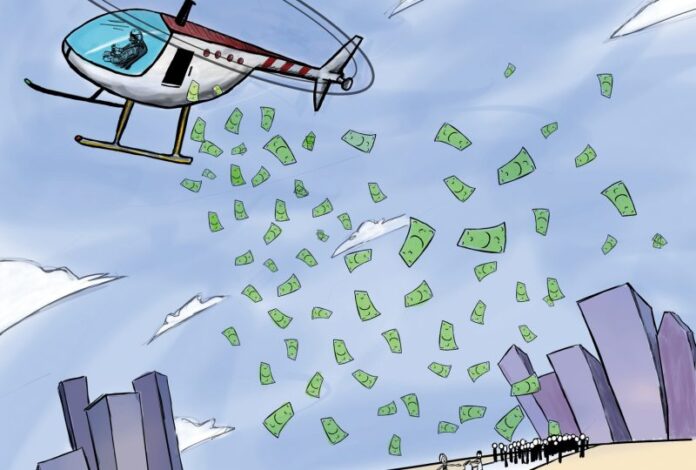 Zero Hedge: Many people think that a universal basic income (UBI) would be a good substitute for the welfare state. Under this proposal, each person resident in a country would receive a guaranteed income, sufficient to live at a modest level. People would get the money unconditionally. Unlike welfare payments, the UBI would not be lessened if people earned money in addition to the amount it provided, and, because it is not means tested—absolutely everyone gets it, even billionaires—it requires no complex bureaucracy to administer.

The UBI would cost a great deal of money, but its defenders claim that since it is a substitute for the welfare state, we would also save the vast amounts of money now required for financing welfare programs. Further, if our economy continues to grow, at some point the UBI will become affordable. Charles Murray, for example, in a short book published a number of years ago, says of his version of the UBI, “I began this thought experiment by asking you to ignore that the Plan was politically impossible today. I end proposing that something like the Plan is politically inevitable—not next year, but sometime…. Real per capita GNP has grown with remarkable fidelity to an exponential growth equation for more than a century” (In Our Hands, AEI Press, 2006, p. 125).

The critics of the UBI aren’t convinced and still claim the program would be too costly to implement. In a recent book, Universal Basic Income – For and Against (Rational Rise Press, 2019). Antony Sammeroff offers a very able account of this controversy and many other issues connected with the UBI. He gives an especially good analysis of the argument that automation is liable to make so many people unemployable that a UBI will be needed to provide for them. But what I’d like to discuss this week is another argument that Sammeroff deploys to great effect against the UBI.

The UBI, Sammeroff reminds us, is a government program, and we ought always to view the state as an enemy of liberty. It is precisely the feature of the UBI that its supporters emphasize, its universal coverage, which would enable the state to exercise tyrannical control. 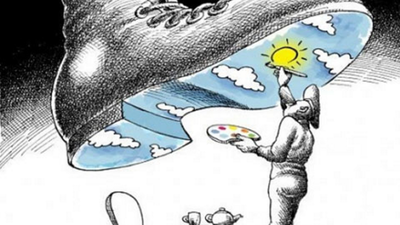 Opinion: The list of coming controls continues to grow: 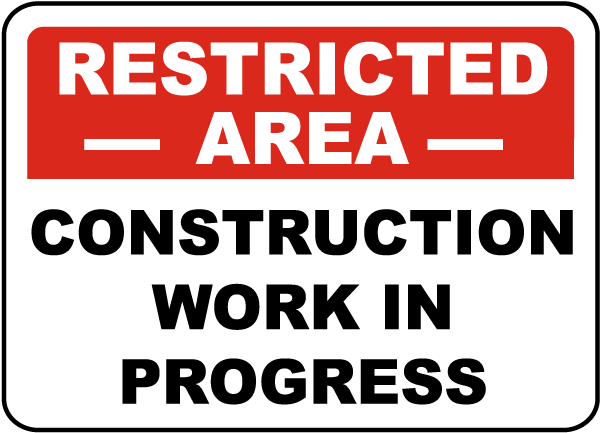 When Antichrist comes on the world scene, the platform for authoritarian government will be all ready for him.