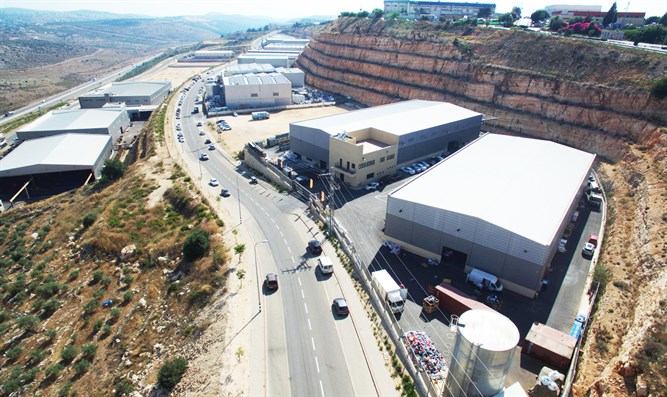 BIN: The UN Human Rights Council has released a report detailing a ‘black list’ of international companies operating in Judea and Samaria.

The council listed 112 companies which it claims violate international law by continuing to operate in the Jewish communities in the area, including Airbnb, Expedia, and TripAdvisor.

Foreign Minister Yisrael Katz responded to the black List, saying that “the UN Human Rights Council’s announcement of the “black list” of business companies is a shameful surrender to the pressures of countries and organizations interested in hurting Israel, even though most countries in the world have refused to join this political pressure campaign.” Read Article …

Opinion: Just to rub salt in the wound when the UNHRC published the list of companies operating in the settlements they called it ‘a victory for international law’.

Since its founding in 2006, the UNHRC has adopted more resolutions against Israel than Iran, Syria and North Korea combined. It has also convened more urgent sessions and inquiries on Israel than on any other country; and singles out Israel alone under a permanent agenda item at every session.

So how long has Israel been separated from the nations?

For from the top of the rocks I see him,
And from the hills I behold him;
There! A people dwelling alone,
Not reckoning itself among the nations. Numbers 23:9

Around 3500 years, but that will not only end in the millennial reign of Jesus Christ, but Israel and the Jewish people will be esteemed among the nations.

“In the last days Mount Zion will be the most renowned of all the mountains of the world, praised by all nations; people from all over the world will make pilgrimages there. Micah 4:1

“Thus says the Lord of hosts: ‘In those days ten men from every language of the nations shall grasp the sleeve of a Jewish man, saying, “Let us go with you, for we have heard that God is with you.” Zechariah 8:23