Home PT Middle East UNHRC to call for arms embargo against Israel along with war crimes... 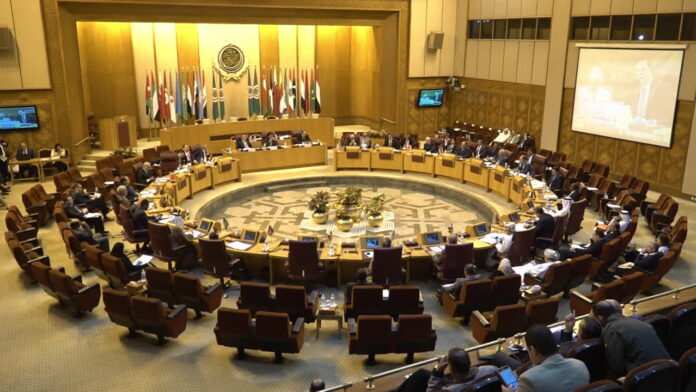 JPost: The United Nations Human Rights Council is set to vote Thursday on a resolution that would call for an arms embargo against Israel and would create a permanent fact finding commission to investigate it for war crimes against Palestinians.

“And I will curse him who curses you” Genesis 12:3

If approved at Thursday “special session” the 47-member UNHRC the “commission of inquiry’ would begin looking at incidents that occurred both before and after April 13, 2021. The decision to call for such a probe was sparked by the 11-day IDF-Hamas war and was submitted by the Palestinian Authority and Pakistan on behalf of the Organization of Islamic Cooperation.
It would mark the first time that the UNHRC created a permanent fact-finding mission with respect to any UN member state.
The UNHRC already calls annually for an arms embargo against Israel. Its insertion is in addition to that annual text. Read More