The leader of the Islamic State group blew himself up along with members of his family as American forces raided his Syria hideout Thursday, the U.S. said — the second time in three years the United States has taken out a leader of the violent group that has been struggling for resurgence with deadly attacks in the region. 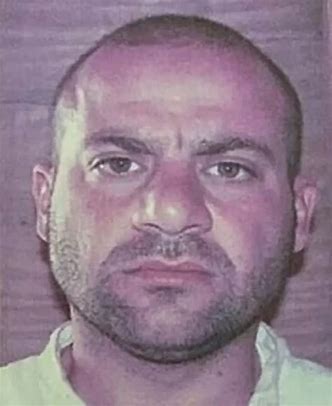 The IS group at the height of its power controlled more than 40,000 square miles stretching from Syria to Iraq and ruled over 8 million people. Its attacks in the region included a major assault last month to seize a prison in northeast Syria holding at least 3,000 IS detainees.

The raid targeted Abu Ibrahim al-Hashimi al-Qurayshi, who took over as head of the group on Oct. 31, 2019, just days after leader Abu Bakr al-Baghdadi died during a U.S. raid. Al-Qurayshi, unlike his predecessor, was far from a household name, a secretive man who presided over a far diminished version of the group and didn’t appear in public.

Biden said al-Qurayshi died as al-Baghdadi did, by exploding a bomb that killed himself and members of his family, including women and children, as U.S. forces approached.