US household debt increased by 2% to $16.2 trillion in the second quarter, with mortgages, auto loans and credit-card balances all seeing sizable increases, according to a report by the New York Federal Reserve Bank.

The increase in borrowing, which equals to $312 billion over three months, reflected in part higher prices for homes and cars. Americans also are putting more on their credit cards to cover rising costs amid decades-high inflation. 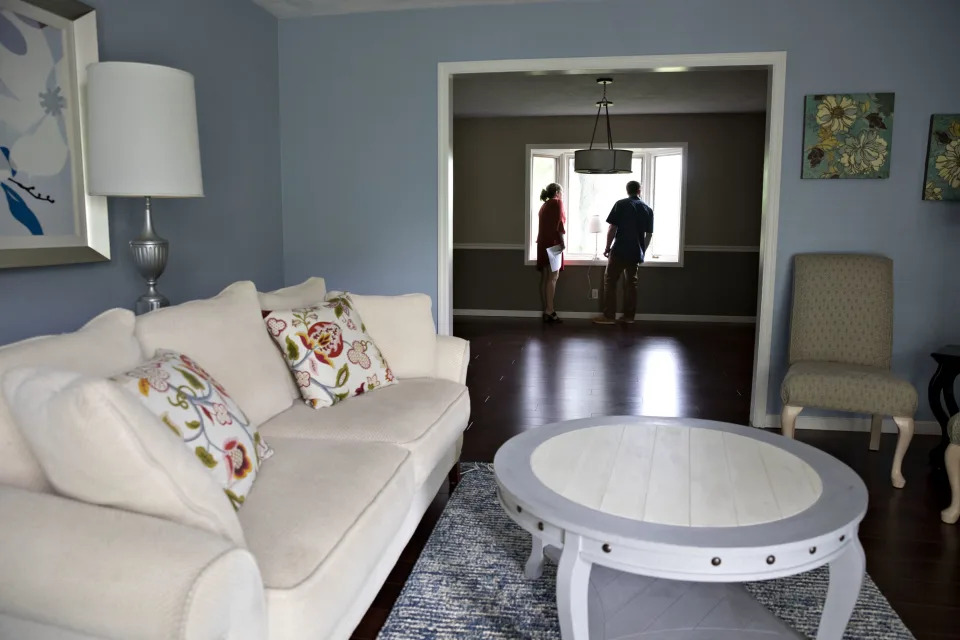 The main driver was mortgage debt, which accounted for two-thirds of the rise last quarter. And the 13% jump in credit-card debt year-over-year was the sharpest gain in more than 20 years, the New York Fed said in its quarterly report on household debt and credit.

“While household balance sheets overall appear to be in a strong position, we are seeing rising delinquencies among subprime and low-income borrowers with rates approaching pre-pandemic levels,” said Joelle Scally, administrator of the Center for Microeconomic Data at the New York Fed.

Consumers added a record $100 billion in credit-card debt over the last year. But in aggregate, consumers still have plenty of room to spend with another $3.33 trillion in available credit on their cards.

Since the pandemic started, about 42 million new credit card accounts have been opened, and consumers now hold more than 750 million auto-loan, credit-card, mortgage, and home-equity lines of credit. Overall, consumers ages 30 to 59 have record levels of debt.

Overall, about $435 billion of the $16.2 trillion in debt is delinquent, and $294 billion is seriously delinquent, meaning that its at least 90 days late.