Arutz Sheva: President Joe Biden’s nominee for USAID, Samantha Power, who has been criticized for past anti-Israel statements and actions, is facing tough questions at her confirmation hearing, especially over a controversial decision made during her tenure as U.N. Ambassador under former President Barack Obama in late 2016.

Her decision to abstain from U.N. Security Council resolution 2334, which condemned as violations of international law Israel’s presence in “the occupied Palestinian territories” which it defined as including “East Jerusalem” and incorporating the “Old City of Jerusalem”, sparked outrage at the time. The historically rare American abstention, was the key to the resolution’s unanimous passage by the other 14 members of the body.

At a Senate hearing on Tuesday, Senator Ted Cruz (R-TX) slammed Power’s decision to abstain from the resolution, calling into question what he described as “the most shameful moment of the Obama administration.” He described the vote as a “pile of lies” and said that it was motivated by anti-Semitism and hatred of Israel, according to the Jewish Insider. Read More … 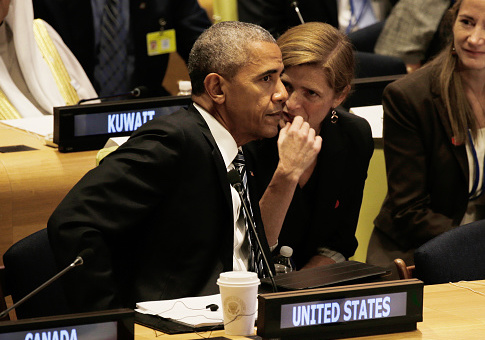 That Samantha Power was all in with Obama’s decision is not in question. She (like the rest of the Obama deep state) is back and ready to wreak havoc on Israel with the re-emergence of the two state solution in defiance of God given boundaries,

“To your descendants I have given this land, from the river of Egypt to the great river, the River Euphrates”—Genesis 15:18 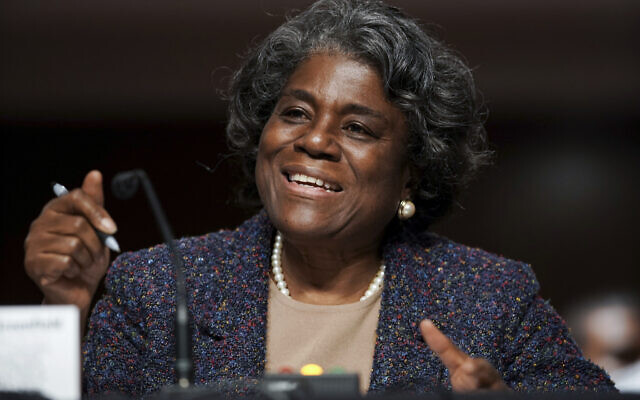 Tighten those seat belts: President Biden’s UN Ambassador, Linda Thomas-Greenfield has promised to re-join the UNHRC, the anti-Semitic commission that Donald Trump withdrew from in 2019, who has condemned Israel by more resolutions than the entire rest of the world combined.