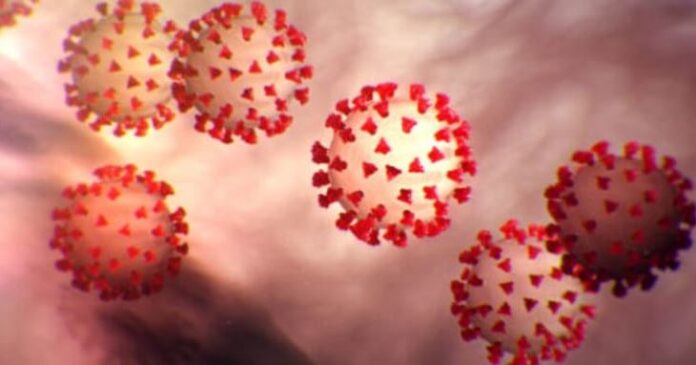 New American: More evidence shows that vaccines against the China Virus aren’t all they’re cracked up to be.

Staff members of the White House and leftist House Speaker Nancy Pelosi (D-Calif.) caught the virus from the crazy Texas Democrats who fled the state to avoid voting on a voter-fraud bill.

As well, Florida GOP Representative Vern Buchanan announced that he contracted the virus.

“A fool has no delight in understanding,
But in expressing his own heart.” Proverbs 18:2

The virus struck the three after they were vaccinated, as were several other White House and congressional staff members who caught the virus, the website reported.

The report from Axios follows news from England that almost half of all new virus cases have received at least one vaccination shot. More than 100 sailors on the aircraft carrier HMS Queen Elizabeth came down with the Asiatic bug after they had both injections. Read More

Only Vaccinated People Allowed at Pope’s upcoming Mass in Slovakia

Why ‘the pandemic of the unvaccinated’ is a lie